Why Russia is Getting Tough by JONATHAN POWER 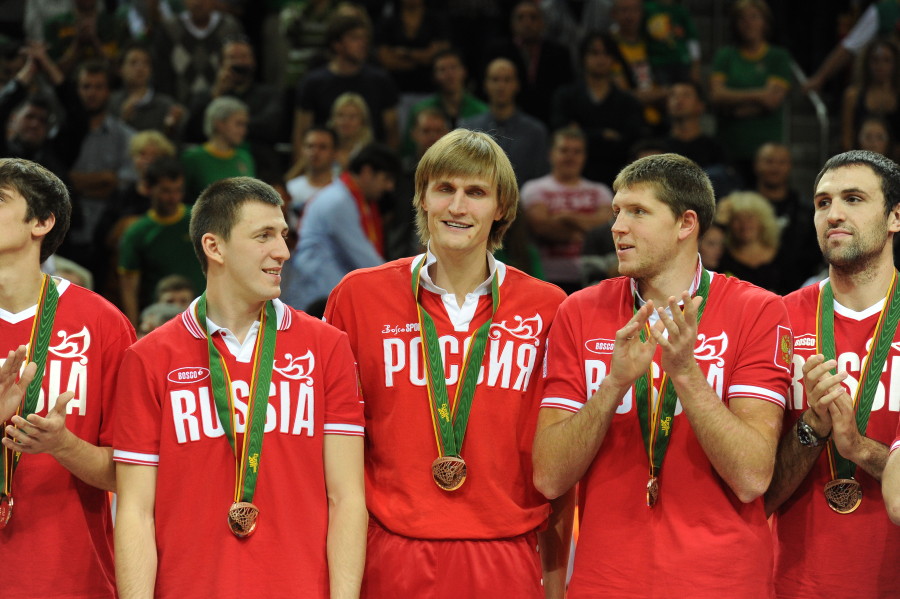 NOVEMBER 05, 2014
The Vicissitudes of Post-Gorbachev Russia

President Vladimir Putin is often painted as an ogre in the world’s media. The seemingly eternal president of Russia has an iron grip on his nation and a foreign policy to match.

Yet a large majority of Russians give him their support.

Is it his early economic success? Or is it because of a new stability? Or the nation’s growing self-respect after the ignominious years that followed the demise of the Soviet Union? Or is it a sense of besieged defensiveness because of the advantage the West undoubtedly took of Russia after that demise.

The answer is a bit of all these.

Few in the outside world seem to talk much about what happened after President Boris Yeltsin pushed aside Mikhail Gorbachev, the last president of the Soviet Union.

Few recall the political and economic upheavals of that time and why the stability of Putin’s governance is welcomed by people at large.

Perhaps it is because this was a quarter of a century ago and people now ruling the West, and the journalists who report on them, were only teenagers or in their twenties at the time – and suffer from that common Western political disease of lack of perspective and little knowledge of history.

Under the influence of misguided, radical, Western free-market economist advisors price controls were lifted and the price of food rose by 500%, and later inflation soared.

Second, the US sent a Treasury team to Moscow to check on whether the new Russia would pay back the Soviet debt without a word on economic aid. (Compare this with the enormous economic help offered defeated Germany and Japan at the end of the Second World War.)

In March, 1993, Yeltsin went on TV to announce he was suspending the unhelpful and recalcitrant parliament and called for new elections.

The vice president, Alexander Rutskoy, and parliamentary members attempted to impeach Yeltsin. Yeltsin retaliated with a referendum when he won a slim vote of approval but in a low turn out. Moreover, the ballot papers were quickly incinerated. Yeltsin’s opponents, crying foul, saw no reason to back down.

In September, the US-supported Yeltsin dissolved the Duma (parliament). In response 200 deputies occupied the building, voted to strip Yeltsin of the presidency, swore in Rutskoy as president and armed themselves.

Yeltsin ordered a shelling assault on the parliament building. Yeltsin, the “democrat” was photographed wielding a machine gun. The rebellion was put down. Yeltsin called elections. With the aid of drugs to keep him going he won.

Yeltsin then backpedaled on economic reforms and his government became more nationalistic. It warned against the expansion of Nato and argued with Ukraine over Crimea.

Meanwhile, corruption soared. Rich businessmen, each struggling to be top dog, blew each other up with car bombs.

In December of that year the long war in Chechnya began.

The war dragged on, the economy was in dire straits and in the parliamentary elections a year later the Communist party looked set for a major rebound. Yeltsin’s party managed a narrow victory.

In the 1990s Yeltsin changed his prime ministers frequently, (one was only 35) searching elusively for competence and stability.

The national debt rose, pensioners were not being paid and workers were owed 9 billion US dollars in unpaid wages. In August 1998 the ruble crashed. Many banks and businesses went into liquidation.

The State Prosecutor was said to be on the trail of prosecuting Yeltsin’s family for corruption.

It was then- in August 1999- that Yeltsin appointed yet another prime minister – Vladimir Putin.

On December 31st Yeltsin resigned, having struck a deal with Putin that his family would be protected from prosecution if he made him president. It was the first peaceful and democratic transfer of power in Russian history.

Putin’s greatest achievement was to revive the economy. Inflation came down, pensions were paid and incomes increased by an average 250%.

But on his watch Chechen gunmen took 800 hostages and 130 of them died when Special Forces made a mess of a relief operation. Later two passenger jets were downed and terrorists seized a school and hundreds of children, parents and teachers died in another botched rescue operation. The economy is no longer doing well.

Nevertheless, after the vicissitudes of the Gorbachev and Yeltsin years, on the main issues that preoccupy most people, Putin seems to be a steady leader who gets on top of problems.

For now Putin’s support has put down deep roots. The West must understand why. It is far more than the popular take over of Crimea or the meddling in Ukraine.

If only the West had given Gorbachev and Yeltsin a sound economic hand all this turbulent history might never have happened.

Now Russia, not just Putin, is in a very assertive mood.

Jonathan Power is an associate at the Transnational Foundation for Peace and Future Research.