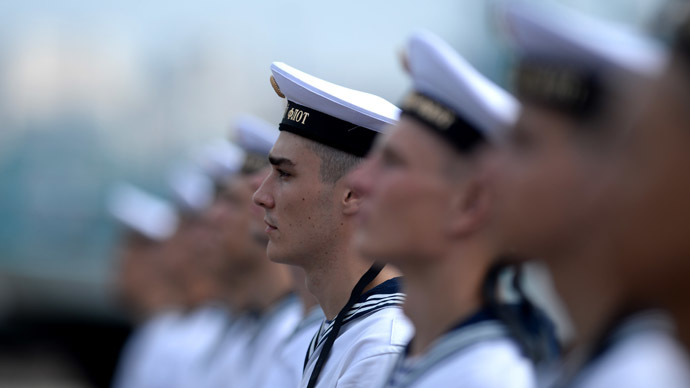 TASS – Western media publications on the alleged nuclear threat from Russia should not be taken seriously, Kremlin spokesman Dmitry Peskov said on Thursday.

Peskov commented on the reports claiming that Vladimir Putin is using the threat of a nuclear showdown over the Baltic states in response to the attempts to return Crimea by force.

„That’s a classic example of the continuing hysteria in demonizing this country,“ Peskov said, adding that they are fanning tensions themselves in media „without being guided by any specific information, and then they get scared over what they have written.“

„Of course, such publications should not be taken seriously,“ Peskov said.

The Kremlin spokesman stressed that there is no nuclear threat coming from Russia.

„Of course not,“ Peskov said answering a question if Russia had threatened with nuclear weapons while protecting Crimea.

Peskov reminded that President Vladimir Putin mentioned this issue in the Russian documentary, „Crimea. The Way Home,“ that was premiered on March 15 and was dedicated to the first anniversary of Crimea’s reunification with Russia.