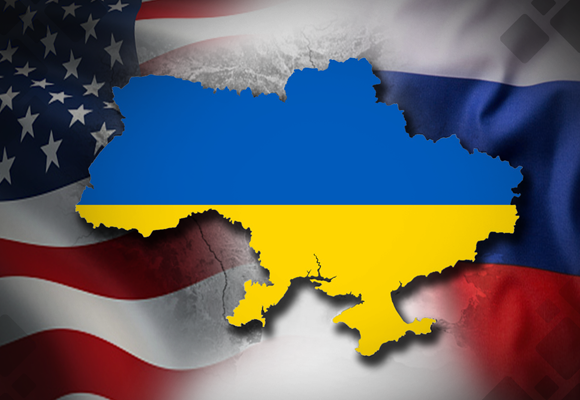 Tony Kevin, former Australian diplomat, and Emeritus Prof. Ramesh Thakur, Australian National University, in a deep discussion on the causes and future of the Ukraine war and its impact on the world. Presented by Pax Christi Australia. RUSSIA, UKRAINE

Founded in 1945, Pax Christi International is an international Catholic peace movement. Its website says its mission is “to transform a world shaken by violence, terrorism, deepening inequalities, and global insecurity.”

Statement from Pax Christi Australia: “Pax Christi is appalled by the human suffering that has been inflicted on the people of Ukraine. We need to oppose the violence and urgently call for a ceasefire. But there is so much more to the conflict which has been simmering for years. The aim is to go beyond political spin and platitudes.” (1 hr. 15 min.)