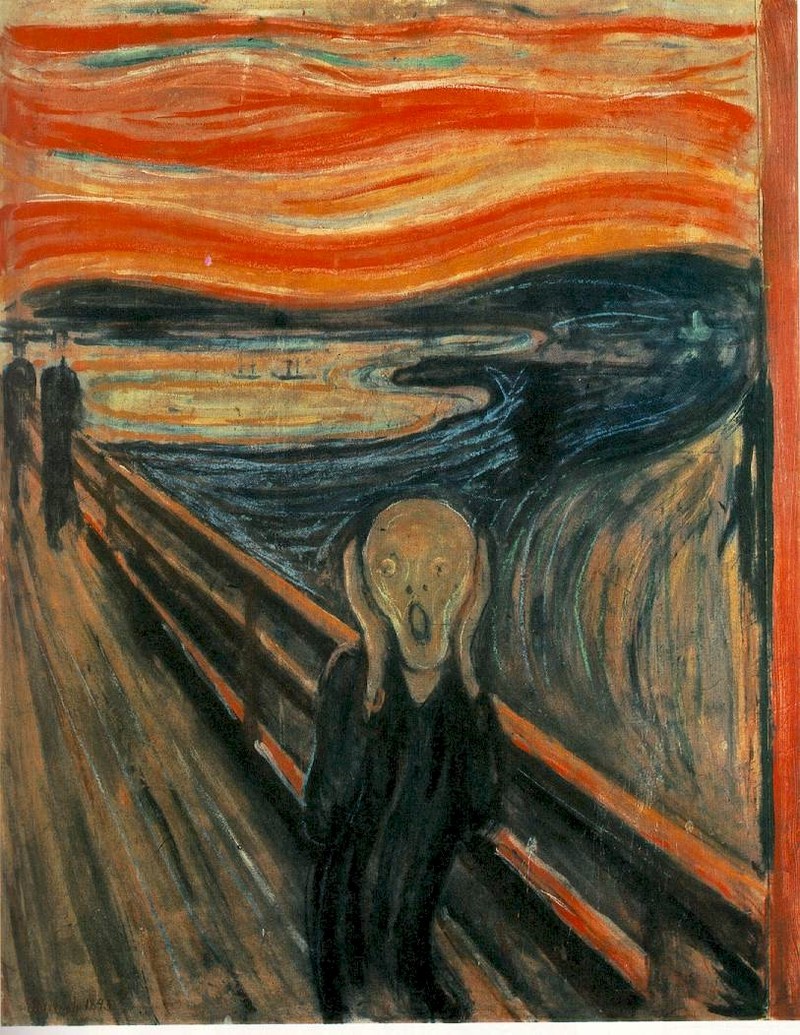 Washington’s Agenda: The Destabilization and Destruction of Syria. “Islamic State” Terrorists Deployed by the CIA

Peace Loving People of All Nations Must Speak Out Against this  Madness and Call on Their Governments To Stop Supporting It. Our Goal is to Save the Planet.

They simply  will not have it their way. The counter-forces are being strengthened with every day: In Latin America  the sign is“CELAC“ and together with Asian, South African and Russian forces the sign is „BRICS“, together they have more than two thirds of world’s population against them. Let us join forces and speak out.

The military forces of the Bashar al-Assad government have collapsed on two fronts. The capital of Idlib province in northwest Syria has been lost to Islamic State terrorists sanctioned by the United States, Israel and their Persian Gulf allies and mobilized by the CIA.

Government forces in the south have also lost the border crossing at Nasib, the only functioning crossing with Jordan — the key southern import/export route. The surrender of this border to Al-Nusra Front Al-Qaeda terrorist “rebels”—CIA/Washington proxies — further threatens a Syrian economy already devastated by years of warfare, relentless US-led terrorism of every variety, and endless NATO economic and political terror.

Together, the Al-Nusra Front and the Islamic State—aka Washington and the CIA—now control roughly half of Syria.

As Al-Qaeda terrorists run rampant on the ground from both the north and south, Syria is bombed by American planes from Turkey. US air strikes are now called in by terrorists themselves. Behind a cover story of operations directed at the alleged Islamic State, the actual targets are (and will increasingly become) Syrian military targets and command/control— in support of the US-led Islamic State terrorists that Washington and NATO claim to be fighting.

Washington’s objective: the decapitation of the Assad government in the same manner as in Libya.

Can you hear the chortling coming from the halls of CIA headquarters in Langley, Virginia, and in the halls of Congress in Washington?

The empire has been foaming at the mouth to remove the Assad government for years, and enraged that their CIA/Al-Qaeda-led attempt at a regime change had, up to this point, stalled in humiliating fashion. It appeared to be a failure. The CIA struggled to stop infighting among its Al-Qaeda shock troops in southern Syria. What should have been a finished job years ago has required arduous new political maneuvering among NATO allies, and the untold expenditure of yet more military/intelligence resources. The ISIS war of deception was created almost specifically to hasten the demise of Syria, to break the stubborn resistance of Assad.

With the addition of ISIS coming from the the north, Syrian defenses are split. The southern Al-Qaeda front has now been relieved. Damascus is surrounded. It is now merely a matter of when and how the toppling of Assad’s regime will occur.

The Middle East and Central Asia are hell on earth. The plan is diabolical. Nation after nation is threatened, subverted, terrorized. Those that refuse to obey will fall. The entire map, burned. Entire populations, exterminated. The survivors, pacified. Governments, replaced with puppet regimes that relinquish its petro-spoils to the conquerors and their corporations. All trade routes, all pipelines, all geography, taken, so that Russia and China will be prevented from having any of it.

This is gangsterism on a planetary scale.

Iraq. Afghanistan. Libya. Somalia. Yemen. Kenya. Syria. Iran has buckled to Western threats, and is in the process of being militarily disarmed. So-called nuclear negotiations are a joke. And then what? Nuclear war with Russia over the Black Sea region.

The CIA has turned the entire Middle East into a giant international “finishing school” for foreign extremists. It takes a special pathology for the war mongers to believe that this US-spawned Pandora ’s Box can be closed, or that the chaos unleashed can be controlled. The empire’s leaders are masters at destruction, but idiots at managing the aftermath.

If the conquest of the Middle East — including regime change in Syria and Iran — is not completed during the Barack Obama presidency, then it will be taken up with bloodthirsty glee by the deeply criminal Jeb Bush. The Bush crime family and their sadistic Republican neocon functionaries appear poised to return to the White House in 2016.

Despite its unprecedented thrashing, the Anglo-American empire is still no closer to petro-economic salvation or lasting geostrategic control. They will never achieve it because it is impossible. Desperate violence and wild political gambits do not change the fact that the days of easily recoverable oil and gas are over, and with them, capitalism itself. Recent actions by Saudi Arabia — for example, the disastrous manipulation of oil supplies and prices, and unprecedented joint military actions with Israel in Yemen — have only exposed the desperation behind the agenda, while exacerbating the long-term problem. The world economy shows no sign of lasting recovery, and severe internal stress. The system is criminal and bankrupt, financially as well as morally, while the disillusionment of the populace continues to grow. Yet, the violence continues.

The American empire continues to plant the seeds of its own eventual destruction. Any benefits its elite criminals reap from this bloodshed will be fleeting at best.