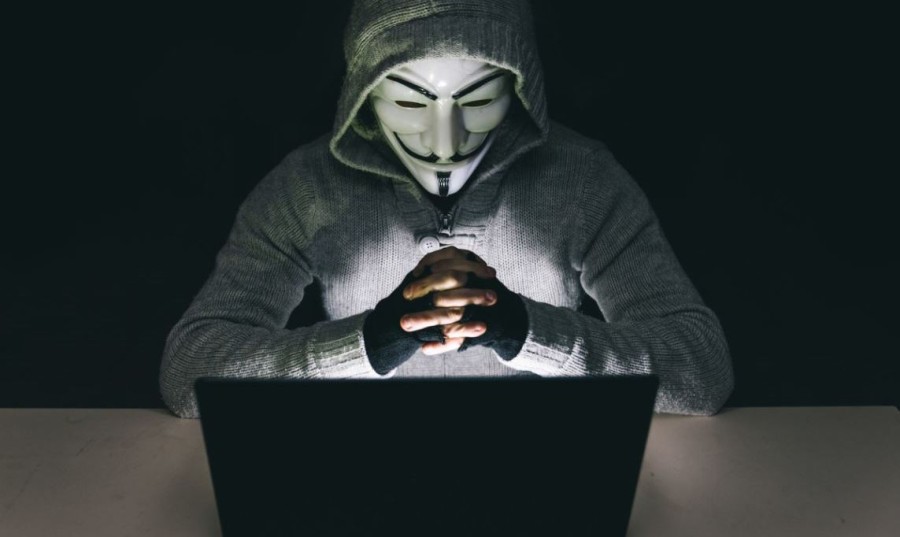 | 11.10.2016 | OPINION
Washington Hits Back at Putin’s Humiliation
The Obama administration is now accusing Russia of cyber-crime and trying to disrupt the US presidential election. The claim is so far-fetched, it is hardly credible. More credible is that the US is reeling from Putin’s stunning humiliation earlier this week.

Since June, US media and supporters of Democrat presidential contender Hillary Clinton have been blaming Russian state-sponsored hackers for breaking into the Democratic party’s database.

It is further alleged that Moscow is stealthily trying to influence the outcome of the election, by releasing damaging information on Clinton, which might favor Republican candidate Donald Trump.

Russia has vehemently denied any connection to the cyber-crime charges, or trying to disrupt the November poll.

Now the Obama administration has stepped into the fray by openly accusing Russia. «US government officially accuses Russia of hacking campaign to interfere with elections», reported the Washington Post.

This takes the row to a whole new level. No longer are the insinuations a matter of private, partisan opinion. The US government is officially labelling the Russian state for cyber-crime and political subversion.

Predictably, following the latest allegations, there are calls among American lawmakers for ramping up more economic sanctions against Russia. While US intelligence figures are urging for retaliatory cyber-attacks on Russian government facilities.

Vladimir Putin’s spokesman Dmitry Peskov derided the US claims as «rubbish». He noted that the Kremlin’s computer system incurs hundreds of hacking attempts every day, many of which can be traced to American origin, but Moscow doesn’t turn around and blame the US government for such cyber-attacks.

There are several signs that the latest brouhaha out of Washington is a bogus diversion.

As with previous Russian-hacker claims by the Democrats and US media, there is no evidence presented by the Obama administration to support its grave allegations against the Russian government. Assertion without facts does not meet a minimal standard of proof.

When reports emerged in June – again through the Washington Post – that the Democrat National Committee (DNC) was hacked by Russian agents, the allegation relied on investigations by a private cyber security firm by the name of CrowdStrike. The firm is linked by personnel to the NATO-affiliated, anti-Russian think tank Atlantic Council. Again no verifiable evidence was presented then, just the word of a dubious partisan source.

Back then the Russian scare story, for that’s what it was, served as a useful diversion from far more important issues. Such as the 19,000 emails released from the DNC database showing that the party chiefs had preordained Clinton’s presidential nomination over her Democrat rival Bernie Sanders. Much-vaunted «US democracy» was exposed as a fraud, and so the Washington establishment quickly went into damage-limitation mode by smearing Russia.

It was the whistleblower site Wikileaks, run by Australian journalist Julian Assange, that released the embarrassing emails. It had nothing to do with Russia. Assange has since hinted that his source was within the Democrat party itself.

This is where it gets really explosive. Assange has vowed to release more emails that will prove that Clinton as Secretary of State back in 2011-2012 masterminded the supply of weapons and money to Islamist terror networks in Libya and Syria for the objective of regime change. Furthermore, Assange says that the emails prove that Clinton lied under oath to Congress when she denied in 2013 that she was had any involvement in facilitating arms to the jihadists.

Assange has said that Wikileaks is going to publish the incriminating emails on Clinton’s alleged gun-running to terrorists this month. If the evidence stands up, Clinton could be prosecuted for perjury as well as treason in aiding and abetting official terrorist enemies of the US.

The exposure of an American presidential candidate as being involved in state sponsorship of terrorism while serving as a top government official is a powerful incentive for the Obama administration to find a lurid diversion.

Hence, the latest charges by the US government against Russia as perpetrating cyber-crime and of trying to subvert American democracy.

This is just one more illustration of how irrational and unhinged the US government has become.

Day by day, it seems, leads to more damning revelations of Washington’s complicity in illegal wars, covert subversion of foreign states, and systematic collusion with terrorist networks which have inflicted thousands of deaths on American citizens, among many more thousands of other innocent civilians around the world.

In addition to exposure by sources like Wikileaks, much of revelation about US criminality and state-sponsored banditry has emerged from Russia’s principled military intervention in Syria. Russia’s intervention has not only helped salvage the Syrian nation from a foreign conspiracy of covert war for regime change. Russia’s intervention has also brought into clear focus the systematic links between Washington and its terrorist proxy army working on its behalf in Syria.

Washington’s mask of moral and legal superiority has been ripped from its face. And what the world is seeing is the vile ugliness beneath.

Such is Washington’s ignominious fall from pretend-grace to its grim, odious reality that Vladimir Putin this week was empowered to speak from the moral high ground.

In announcing Russia’s unilateral suspension of a 2002 accord with the US for the disposal of nuclear-weapon-grade plutonium, Putin went much, much further. He gave Washington a list of ultimatums that included the US ending its trumped-up sanctions against Russia, with financial compensation, as well as the scaling back of NATO forces from Russia’s border.

In other words, the Russian leader was talking truth to American power in a way that megalomaniac Washington, with all its ridiculous delusions of «exceptionalism», has never ever heard before.

American pretensions of greatness are eroding like a castle built on sand. Washington’s criminal enterprises and specifically the complicity in terrorism for the supreme crime of foreign aggression are being glaringly exposed.

And now with due contempt, Russia is putting manners on Washington. It must be excruciating the humiliation for the narcissistic American tyrant to be treated with the disrespect that it deserves and which is long overdue.

Moreover, the humiliation is not just in the eyes of the world. The American people can see the true ugly nature of their rulers too. When a giant banner declaring «Putin a peacemaker» was unfurled off Manhattan bridge in New York City this weekend, the popular enthusiasm went viral.

Washington is reeling from Putin’s righteous courage to call it out for what it is. The truth-telling is hard to take for this unipolar unicorn. Its deluded myth-making about its own virtues are being stripped bare.

What’s going on here is a world-class, historic exposure of American power as a nefarious excrescence on humanity.

The reaction is understandable: foaming-at-the-mouth, desperate, hysterical and panicked. Accusing Russia of hacking into the American «democratic process» is a wild attempt to divert from the paramount issues: Washington’s exposed descent into a vile morass of its own making; the emperor is a criminal; the people know it; and a genuine world leader like Vladimir Putin has the temerity to lay it on the line to this has-been.