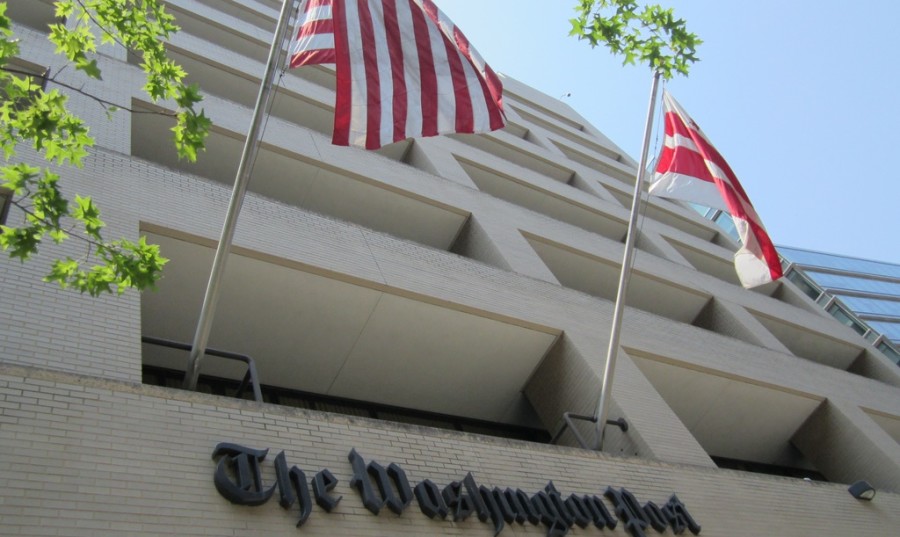 William Blum once explained why they’ll never be a coup in Washington – because “there’s no American embassy there.”

In its latest assault on Russia, the Washington Post disgracefully claimed its government “fooled the US in Syria.”

Along with Iran, it’s been combating US-supported terrorists since September 2015 – at the same time, going all-out for conflict resolution, its best efforts sabotaged by Washington and its rogue allies.

WaPo never explains these and other vital issues, featuring disinformation instead.

Throughout seven years of Obama-launched aggression, using ISIS and likeminded terrorists as imperial foot soldiers, WaPo and other media scoundrels pretended the war is “civil.”

There’s nothing “civil” about naked aggression. Nor are anti-government forces “rebels.” They’re imported cutthroat killers, recruited from scores of countries.

Major media reporting on war in Syria is some of the most abysmal in memory – seven years of disinformation and Big Lies, truth-telling suppressed, victimized Syria misportrayed as an aggressor, aiding its people, not combatting them.

“With heavy Russian air support, Syrian government forces have been conducting new offensives against two of the de-escalation zones, the Damascus suburb of Eastern Ghouta and the northern province of Idlib.”

“As in the past, the tactics include war crimes, including the deliberate bombing of hospitals.”

“In Idlib, where hundreds of thousands of Syrians took refuge during previous stages of the war, another mass exodus is underway, with more than 100,000 people fleeing north toward the Turkish border.”

Fact: All of the above is a deplorable perversion of truth.

Fact: Bombing hospitals, residential areas, schools, mosques and marketplaces is a US specialty, not Syria’s or Russia’s. WaPo disgracefully lied.

Fact: Russia and Syria respect human lives and welfare. Washington and its rogue allies hold them in contempt – post-9/11, responsible for millions of casualties, unreported by WaPo and other media scoundrels, supporting imperial high crimes, not denouncing them.

Fact: Syria’s refugee crisis is the world’s largest – millions displaced by US naked aggression and atrocities committed by terrorists it supports.

WaPo: Assad “seek(s) to restore its control over the entire country by force, and Moscow is actively abetting it.”

“By declining to challenge or even protest this brutal strategy, the Trump administration reveals its weakness.”

Nations are responsible for protecting their people. Aided by Russia, Iran and Hezbollah, Syrian forces are combatting US-supported terrorist invaders.

Their main enemies are Washington, other NATO countries, Israel and Saudi Arabia – disgracefully supported by media scoundrels like WaPo.