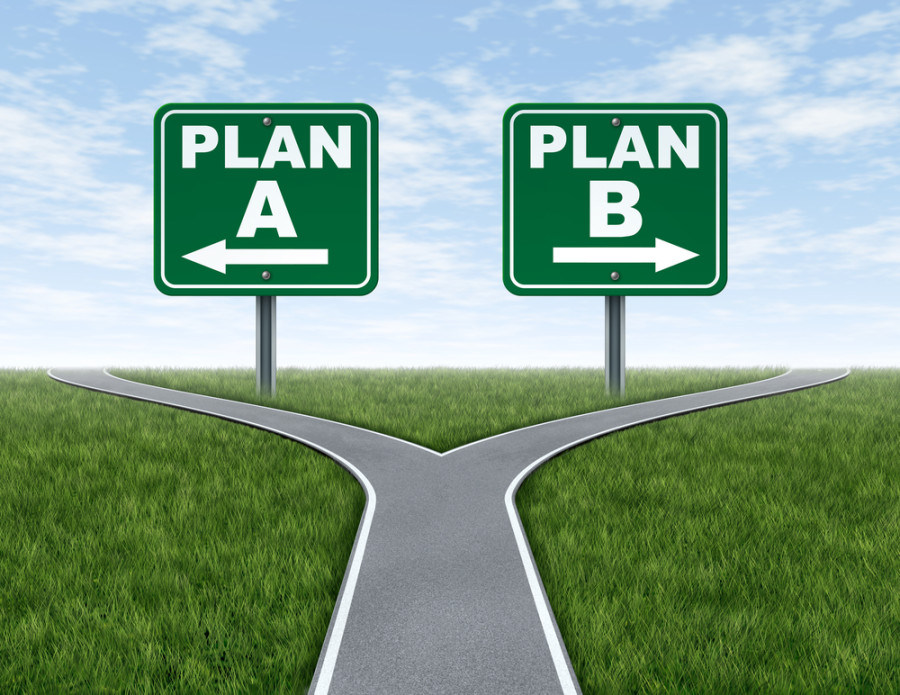 | 06.03.2017 | OPINION
Trump Leaves Direction of US Foreign Policy Hanging
During his first five weeks in office, Donald Trump has faced an unprecedented (inside the United States, anyway) effort at regime change operation engineered by elements of the Deep State and the mainstream media. Time will tell whether he can beat back the threat of forces that seek above all to prevent any American rapprochement with Russia and are staging a «soft coup» to stop it.

On February 28, Trump gave his first formal speech as president to the Congress and American people, and informally to the rest of the world. He returned to many of the themes of his campaign, in particular to put America and the American people first, not the interests of the global elite. He also signaled his desire for peace and avoiding foreign conflicts:

«Free nations are the best vehicle for expressing the will of the people – and America respects the right of all nations to chart their own path. My job is not to represent the world. My job is to represent the United States of America. But we know that America is better off, when there is less conflict – not more.

«We must learn from the mistakes of the past – we have seen the war and destruction that have raged across our world.

«The only long-term solution for these humanitarian disasters is to create the conditions where displaced persons can safely return home and begin the long process of rebuilding.

America is willing to find new friends, and to forge new partnerships, where shared interests align. We want harmony and stability, not war and conflict.

«We want peace, wherever peace can be found. America is friends today with former enemies. Some of our closest allies, decades ago, fought on the opposite side of these World Wars. This history should give us all faith in the possibilities for a better world».

What Trump did not make explicit is what he intends to do about the most fundamental principle of U.S. foreign policy, which the coup-plotters against him are desperate to maintain at any cost. For decades U.S. policy has been predicated on the notion that Russia (and before that, the USSR) is the main enemy and a mortal threat the United States; and that radical Islam (mainly Sunni and linked with Saudi Arabia) are a «frienemy»: a secondary danger but one that can be usefully sicced onto the main enemy,

Russia. Exhibits of this abound: Turkish, Saudi, and Georgian complicity aiding Chechen «freedom fighters»; harboring Ilyas Akhmadov, supposed «foreign minister» of the defunct terrorist «Chechen Republic of Ichkeria»; neoconservative Schadenfreude over the Beslan school and Nord-Ost theater massacres, as though the Russians brought it on themselves and deserved to be slaughtered. The same pattern is visible elsewhere: in the past Serbia mainly, but later Libya and Syria, where the United States supported jihadist forces against governments friendly to Russia.

Trump was again clear that for him the main enemy is not Russia (widely seen as a one of the potential «new friends» he referred to) but, with great emphasis, «radical Islamic terrorism.» If he is sincere about that, it doesn’t mean Russia is necessarily a friend but it does mean the U.S. needs to prioritize. If Trump means to destroy the Islamic State (and also al-Qaeda and, if we are honest, the rest of the gaggle Salafist jihad terrorists in Syria and Iraq), we need to at least understand that there’s no such thing as a moderate terrorist. It also means that the Saudis – with whom we’ve been partnered at least since Afghanistan in the 1980s – are not our friends. It means we must have at least a working relationship against radical Islamic terrorism with Russia, which means also the Iraqi and Syrian armies, and at least to some extent (admittedly, with some concern) Iran.

From his words, Trump seems to understand this. One suspects that top policy advisers sharing his populist and nationalist views, Steve Bannon and Stephen Miller, do too. Probably also Chief of Staff Reince Priebus and media adviser Kellyanne Conway. But his national security team (with the possible exceptions of Secretary of State Rex Tillerson and National Security Council chairman Lt. Gen. Keith Kellogg) still seem stuck in the pre-Trump model that equates Russia with everything bad and sees jihadists as a strategic asset. The latter would include Vice President Mike Pence, plus Defense Secretary James Mattis (reportedly he wanted to bring a bunch of Democrats into top jobs at the Pentagon, including Hillary Clinton’s shadow Defense Secretary Michele Flournoy), National Security Adviser Lt. Gen. H.R. McMaster, United Nations Ambassador Nikki Haley (who so far seems just to read talking points prepared for her by Samantha Power’s staff) and several others. The latter crowd even routinely twists the radical Islamic terrorism meme into «get Iran», even though Iran didn’t create the Islamic State and in fact is fighting against it. Rather, ISIS was created by U.S. «allies» Saudi Arabia, Qatar, and Turkey, with the Obama Administration’s acquiescence. Even when calling for action against the Islamic State, the latter group want to turn to these same «Sunni allies» and somehow transform the fight against Sunni jihadists to a regional confrontation with Iran, which, among other things, would complicate if not scuttle cooperation with Russia.

Whatever the details, the stark policy choice before Trump boils down to one question: do we still see jihadists as an asset against Main Enemy Russia (in which case, start stocking up on iodine pills), or do we see Russia as asset against radical Islamic terrorism? Most of Trump’s team unfortunately leans to the former, while he rhetorically leans to the latter.

He needs to choose.