The Venezuela Phase of US Global Demise 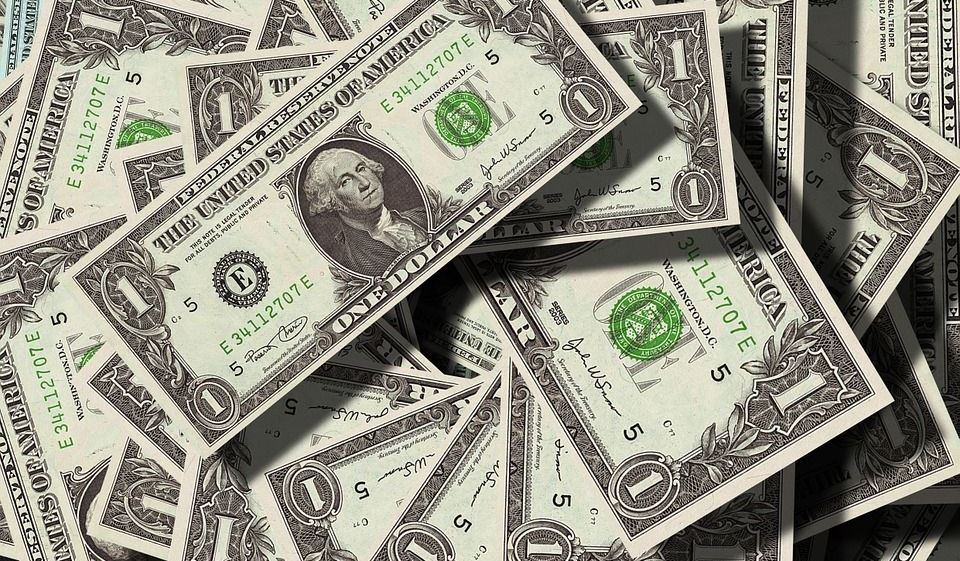 Hudson goes on to point out with copious irony how the “end of US monetary imperialism” has been accelerated by a rightwing former real estate magnate, President Donald Trump, surrounded by a cabal of Neocons in his White House administration.

Central to the historic loss of US global economic dominance is the imminent demise of the dollar as the premier international currency, and thereby its use as a monetary weapon for Washington.

The latest blow-up in international relations involving Venezuela and Washington’s designs for regime change is but the latest in a whole gamut of international developments, tensions and confrontations which ultimately stem from America’s desperate attempt to maintain its global hegemony.

Over the past 12 months, there has been a slew of countries dumping their holdings of dollars and US Treasury bills. Russia, China, Japan, Turkey and others have been offloading the American currency with spades. Meanwhile, Russia and others have been busy stockpiling gold reserves as a more secure strategic asset.

That is surely a sign of systematic “de-dollarization” owing to a general declining confidence in the American currency, as well as a tacit political decision to discreetly disarm Washington’s “monetary imperialism”.

Other significant indicators include China’s denomination of its enormous oil trade with Saudi Arabia and other petrodollar sources henceforth in the Chinese Yuan.

Russia and China have already innovated bilateral trade using each other’s currencies. This is another example of how Washington’s bullying use of sanctions and control over the international payment system is leading inevitably to the establishment of alternative, non-dollar trade mechanisms.

The launch last week by the European Union of a non-dollar payment system for trade with Iran in order to avoid US sanctions is evidence of further international movement away from dependency on the American dollar as the erstwhile international reserve currency. Again, Washington has been overplaying its hand here too.

Threatening to sanction European nations for doing business with Iran under the terms of the 2015 international nuclear accord – which Trump unilaterally abandoned last year – has forced the Europeans to protect their own vital interests, which necessarily entails circumventing the US dollar system.

In short, the American rulers are unwittingly digging their own grave.

As Michael Hudson points out, the erstwhile US hegemony is entering into an accelerated decline, largely brought on by its own hubris and unilateral aggression – even towards supposed allies.

It seems that in order to avert this collapse of power, the US is amping up the aggression and militarism in a desperate bid to assert itself.

Hence we see the US taking the reckless step of walking away from the Intermediate-range Nuclear Forces (INF) treaty with Russia. Many informed arms control experts around the world, including in the US, are deeply concerned that the Trump administration is gravely damaging global security and “moving the world closer to a nuclear war”.

Behind the US decision to tear up the INF treaty is the calculation in Washington of trying to intimidate Russia and China militarily, whom several recent American planning documents target as “great power rivals”.

Washington’s aggression and threats towards Iran also fit into this ramped up militarism as a form of political power play.

America’s dramatic escalation of tensions with Venezuela over the past two weeks is another page from the same playbook. It is almost staggering the audacity of Washington’s threats of military attack on the South American country.

The Trump administration’s brazen ultimatums for regime change and confiscation of Venezuela’s oil wealth are a shocking violation of international law, according to former UN rapporteur Alfred de Zayas.

Pathetically, many European states are kowtowing to Washington’s aggression towards the government of President Nicolas Maduro, even though these same states have themselves been humiliated of late by American bullying.

Venezuela can thus be best understood as another phase of the US dollar’s historic demise, and the concomitant bigger demise of American global power.

The South American country is believed to hold the largest reserves of oil on the planet, exceeding that of Saudi Arabia. Much of its trade is dedicated to the US market. Unfortunately, that has given Washington a lot of leverage for economic warfare against Caracas.

Again, however, the arrogant Americans are in danger of overplaying their hand. Threats of military aggression – while criminally reprehensible – are easier said than done. If Venezuela can weather this current geopolitical storm, the country will no doubt turn its prodigious oil business further towards Russia, China, Turkey and others in the East who have not joined Uncle Sam’s lynch mob running amok in the Caribbean.

As with Washington’s aggression on so many other fronts – towards Russia, China, Iran, Europe – the American gross misconduct against Venezuela is augmenting the very direction it most fears: a multipolar world where US hegemony no longer prevails.

The configuration of chaos and conflict is a very dangerous one. The volatile mix could blow up into a global military confrontation. Washington’s desperation to avert its fate of demise could result in a one reckless aggression too far. A foolhardy invasion of Venezuela could be such a detonator.

Nevertheless, it is crucial to understand the present international precariousness as stemming from inherent American economic problems. That is the key factor that links up all the other seemingly disparate tensions and conflicts. Venezuela is but another demonstration of a wider structural problem centered on American capitalism’s collapse.

Russian, Chinese and other informed planners are presumably well aware of the fraught transition in global politics away from US imperial dominance. Moscow and Beijing hardly want a sudden collapse of American power because that could precipitate a disastrous military reaction. A gradual undermining and weakening of the dollar in a phased withdrawal is probably the safest way to defuse the American time bomb.