The Middle East Imbroglio Brought on by the Neocons Wayne MADSEN 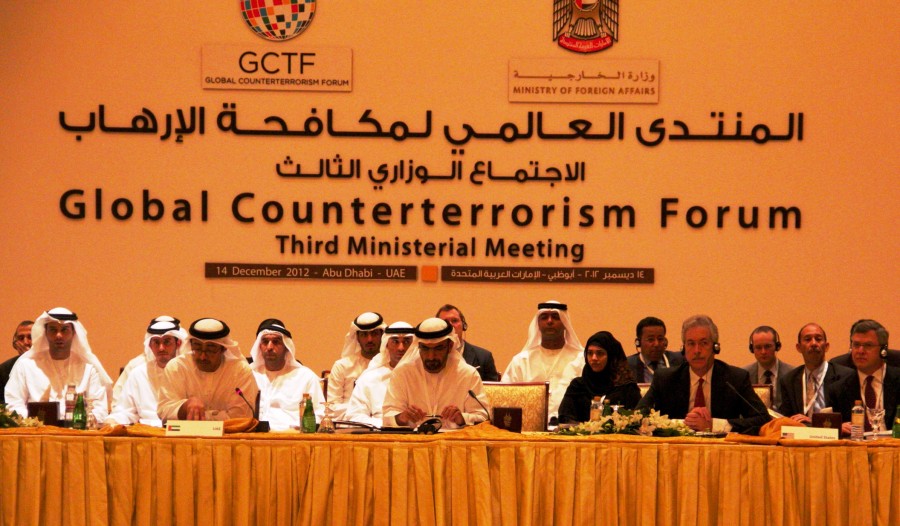