The Dangerous Void in American Diplomacy By Finian CUNNINGHAM 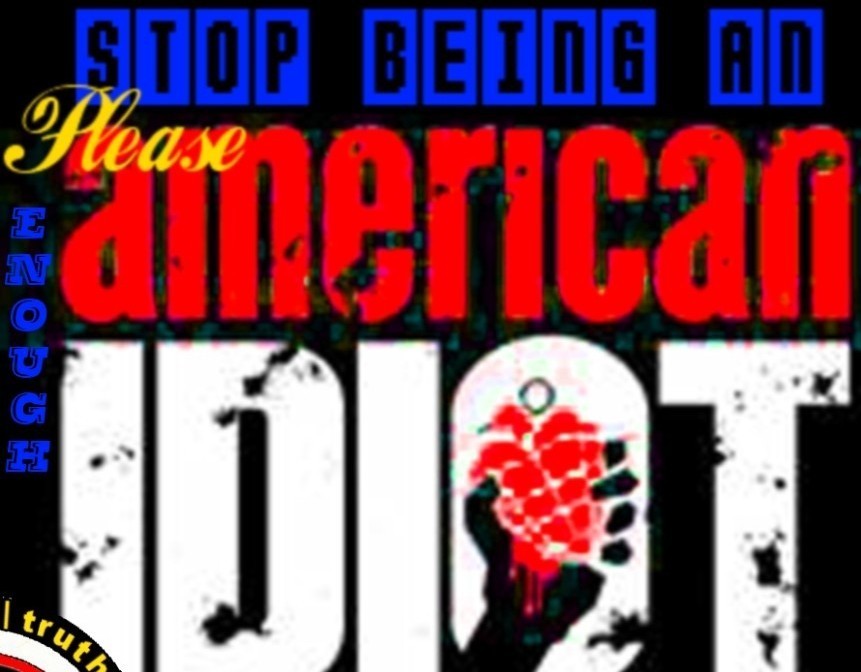 In the classic American chain gang film, Cool Hand Luke (1967), the defiant escapee played by Paul Newman, shouts out in mockery to the sadistic prison chief, «what we have got here is a failure to communicate», before law-enforcement officers open fire on the ill-fated young rebel.

Washington and Moscow may not have reached such a deadly stand-off yet, but the words «failure to communicate» seem nevertheless to be dangerously apposite. And let’s be frank, the failure is entirely on Washington’s side.

Put another way, what we have here is a failure in diplomacy. What should be disturbing to any observer is the complete void in diplomatic skill among members of the Obama administration and the entire crop of lawmakers in Washington.

Hardly a man or woman seems capable of engaging with Russia to resolve geopolitical tensions through rational dialogue. What we see instead is a culture of belligerence and boorish disregard for international relations. Call it American «exceptionalism» or hubris, or downright stupid obtuseness.

Endemic in Washington, it seems, is a «zero-sum mentality», whereby other nations who are not deemed to be sufficiently compliant with American demands are immediately cast as «threats» or miscreants. Russia, China, Iran fit that American billing.

It is, as Chinese leaders have noted, a «Cold War» mindset, wherein others are defined by ideological prejudice. The US prejudice is to automatically cast non-compliant nations as malign and enemies. Russia is a threat to Europe, China is a threat to Asia-Pacific, Iran is a threat to the Middle East.

Take the recent developments in Syria. Washington has pointedly refused to cooperate with Russia in military operations to defeat the array of terror groups in that country.

Russian President Vladimir Putin this week deprecated the lack of coordination of military forces between the US-led coalition and Moscow’s recent air and naval intervention. Putin said: «I have a hard time understanding how our American partners can criticise Russia’s actions in Syria in the fight against terrorism if they refuse to hold direct dialogue on an important subject like political settlement».

The Russian leader’s comments were made after news emerged that Washington turned down an offer of a delegation from Moscow led by Prime Minister Dmitry Medvedev to discuss how the two nations could coordinate actions.

It was left to White House spokesman Josh Earnest to explain the American «closed door» attitude. Earnest did so by insulting Putin as being «desperate».

«We’re not interested in doing that, as long as Russia is not willing to make a constructive contribution to our counter-ISIL effort», said Earnest, referring to the Islamic State terror group. «Russia has their own agenda, and it’s an agenda right now that they’re pursuing on their own. So it’s not particularly surprising to me that President Putin would resort, in some desperation, to try to send the second highest ranking official in the Russian government to the United States to try to convince us to join them. But the fact is that is a request that’s fallen on deaf ears».

During the former Cold War between the United States and the Soviet Union, there was at least a school of diplomacy called «realpolitik». That was characterised by an ability in both adversaries to set aside ideological differences and to work on a pragmatic level of cooperation and mutual self-interests.

Today, Washington has no sense of realpolitik. All foreign relations are seen through the lens of American supremacy, and any dissenting country that does not accept American dominance must therefore be seen as having evil intent.

In Syria, so Washington’s view goes, Putin cannot be serious about defeating terrorism. Even though, despite Josh Earnest’s claims above, Russia has this week begun stepping up its firepower against the Islamic State, in addition to the Al-Qaeda-linked brigades that featured in the opening salvos earlier this month.

No, the Americans are compelled to denigrate Russia’s actions as «desperate» and in pursuit of an illegitimate agenda to shore up the Syrian government of Bashar al-Assad.

Well, if Washington cared to stop ranting with its own propaganda demonising Putin, it might learn that its views on regime change in Syria are far from legitimate or feasible.

But then that’s what you call diplomatic engagement and the ability to reciprocate with the wider world rather than steamrolling the world under your own (false) and self-serving premises.

There was a time when Washington did have skills of diplomacy and intellectual honesty. One recalls in particular the presidency of John F Kennedy, who sought to go beyond the futile Cold War stereotypes of «us and them». In a groundbreaking speech to the American University in Washington on June 10, 1963, Kennedy made a plea for world peace and for «general and complete disarmament».

JFK realised that the path to confrontation between nuclear superpowers was ultimately nihilistic. He called for a world where «genuine peace is the product of many nations» based on «mutual tolerance». And in a particularly seminal theme, the US president appealed for international cooperation «not a Pax Americana enforced on the world by American weapons of war».

Contrast Kennedy’s willingness for diplomatic engagement with that of Obama who recently bragged to the United Nations General Assembly that he would not hesitate to unilaterally use American military power, as most of his predecessors have done and which has led the world into the appalling chaotic state that it finds itself in.

«I lead the strongest military that the world has ever known, and I will never hesitate to protect my country or our allies, unilaterally and by force where necessary», said Obama.

American politicians, like their mainstream media pundits, are so full of hubris and so empty of intelligence that they are blind to any other reality outside of their own ideological gilded prison. They are blind to other world leaders, like Russia’s Putin, China’s Xi or Iran’s Rouhani, who are simply calling for a spirit of dialogue and mutual coexistence in a multipolar world, instead of the unipolar one that American ideologues fantasise over.

Surveying the ranks of millionaire-politicians in Washington and those who want to join them, the prospects are not good, such is the void of diplomacy. That applies to both Republicans and Democrats, including the supposed radical outsider Bernie Sanders.

War is not inevitable, but the abysmal failure to communicate by Washington with the rest of the world, is charting a dangerous collision course.