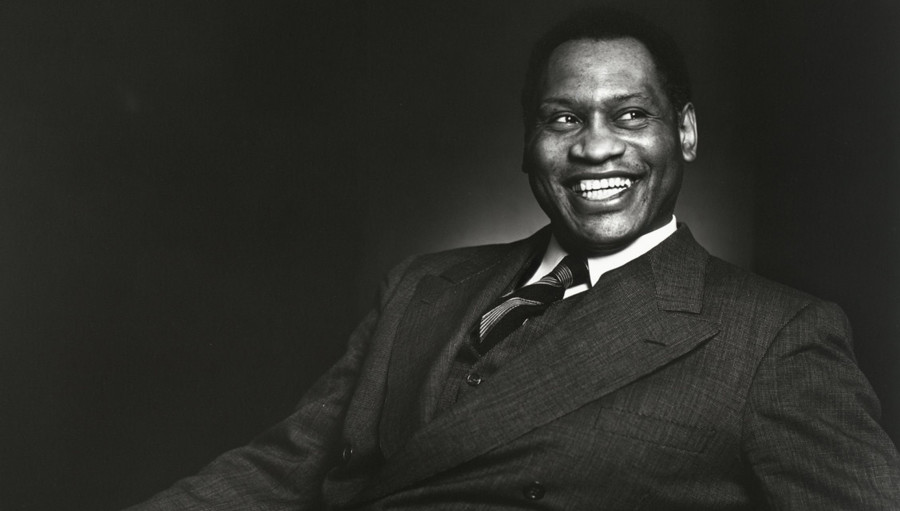 From the Rising Tide Foundation

Many know of the name Paul Robeson as a great baritone singer and actor of the early 20th century… but few know of Paul Robeson as the cultural warrior, renaissance man and world citizen who created the foundations for the civil rights movement, played a leading role in the international anti-colonial freedom struggle, or anti-fascist movement. Too few of today’s citizens are aware of the grand vision of brotherhood that governed his life’s devotion from childhood to old age and which gave him the strength to stand tall against the full force of a fascist takeover of America in the wake of FDR’s death.

In this lecture, Rising Tide Foundation Director Matthew Ehret introduces Robeson’s life and mission with an exploration of his family roots, to his evolution as an artist and world citizen which remains one of the most beautiful lessons for patriots young and old alike in today’s beleaguered world sitting as we are, once more under the fog of a new Cold War and potential nuclear confrontation between East and West.

Other classes from this symposium can be accessed here

And a full dossier from the RTF Library of Alexandria featuring music and speeches by Robeson, click here.

Sleepwalking Into Fascism by Cynthia Chung