STOP THE US BACKED WAR AGAINST YEMEN! 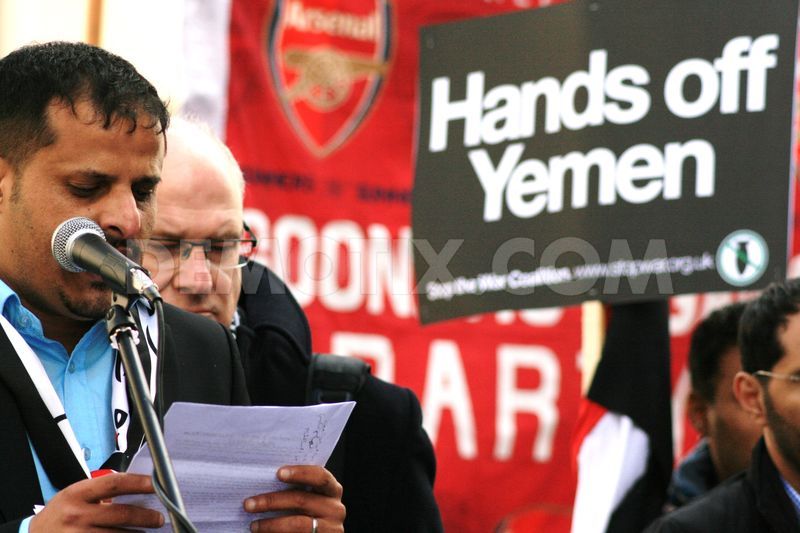