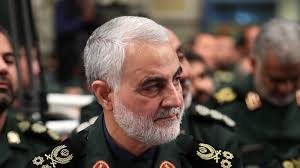 By Ramin Mazaheri – posted with permission and x-posted with PressTV
503 ViewsJanuary 05, 2020 No Comments

Djoković Pays the Price for Not Playing Ball by Stephen Karganovic