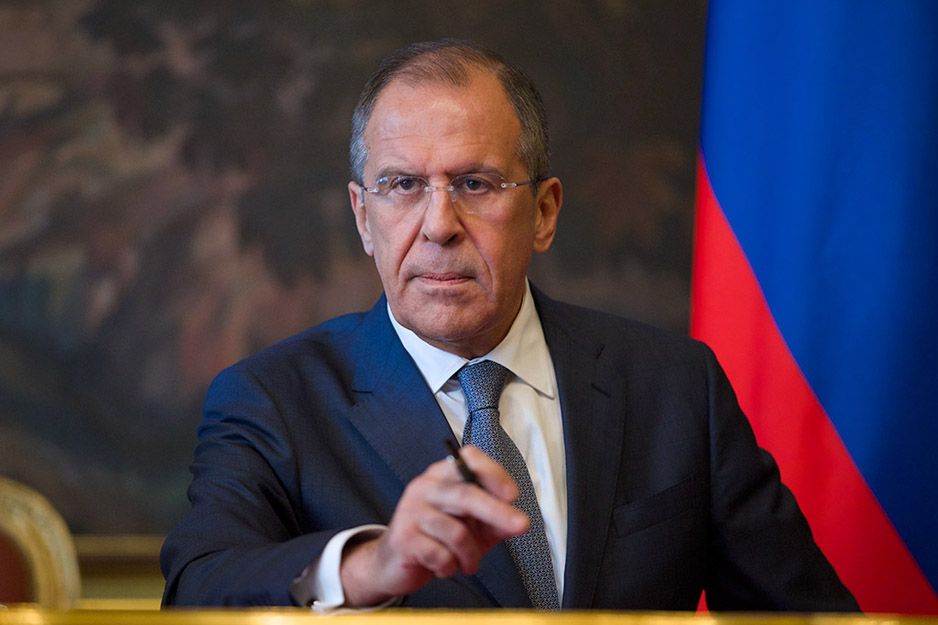 On the February 2, Italian magazine Limes published on its website an interview given by the Foreign Minister of Russia, Sergey Lavrov, titled «Il mondo visto dalla Russia» – «The world as seen from Russia» which was later included in the magazine’s special issue dedicated to Russia’s geopolitical and strategic choices «Il mondo di Putin» – «Putin’s World».