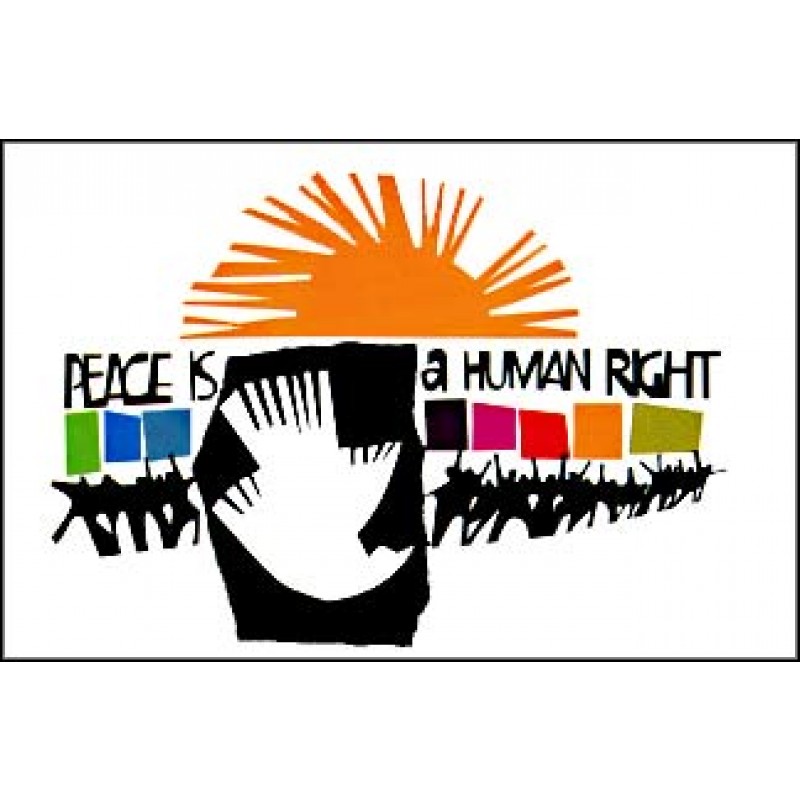 Monday, October 12th, the coordinating committee of „Peace and Planet“ met in New York and discussed common concerns about the present conflicts in Ukraine and Syria. There are 15 countries already involved in the fighting. Two Nuclear weapon powers are facing each other. We agreed:

WORLD WAR III must be and can be stopped by unified efforts.

1. Aim for December 10th, United Nations Human Rights Day with the slogan PEACE IS A HUMAN RIGHT!
2. Global actions on the local, regional and national level, leading up to December 10th.
US Peace Council convened peace organizations immediately after the meeting. We call for ACTIONS!

NOVEMBER 11, end of World War 1, be a Day of GLOBAL ACTIONS!

1. Immediate diplomatic negotiations to end the conflict in Syria involving all interested parties, especially the SYRIAN GOVERNMENT.
2. Removal of all NATO forces from the states bordering Russia. Dismantle NATO!
3. Remove ALL foreign troops from Afghanistan.

Let us operate under the banner:

WHERE EVER WE ARE, WE MUST RAISE OUR UNITED VOICES. TOGETHER!