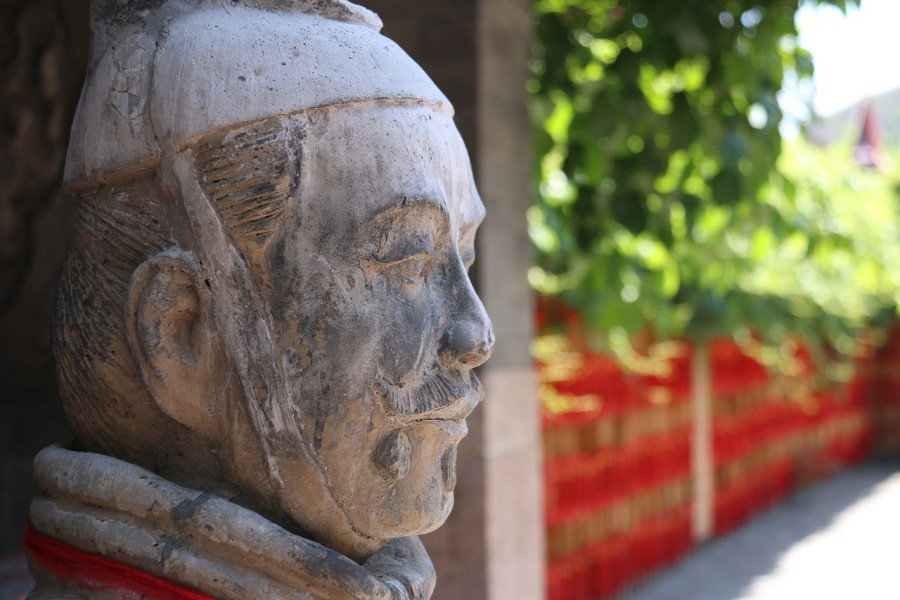 Since many good people have found themselves susceptible to the narrative that China is the global supervillain conspiring to overthrow western Christian values by any means necessary, I believe some lessons should be brought to bear.

Amidst the surge of anti-China media psy ops published across Five Eyes nations, countless patriots of a conservative bent have found themselves absorbed into a red-scare manic hysteria while forgetting that the actual causal hand of British Intelligence has been caught blatantly running the overthrow of nation states for decades (including the 2016-2020 to run regime change within the USA itself).

Understanding the nature of the current psy ops, and new red scare deflection underway, it is necessary to review some seriously underappreciated facts of recent history, and since former secretary of State Sir Henry Kissinger (a genuine Knight of the British Empire), figures prominently in this story, it is wise to start with his relationship with China.

Although he is celebrated for being an “enlightened” liberal politician who helped China open up to the west after the dark days of Mao’s Cultural Revolution by extending western markets to China, the truth is very different.

A devout proponent of world government and population control, Kissinger had been the tool selected during a particularly important period of human history to advance a new ordering of world affairs.

The Division of the World Into Producers and Consumers

Since the world was taken off the gold reserve system way back in 1971, a new age of “post-industrialism” was unleashed onto a globalized world. Humanity was given a new type of system which presumed that both our nature and the cause of value itself were located in the act of consuming. The old idea that our nature was creative, and that our wealth was tied to producing, was assumed to be an obsolete thing of the past… a relic of a dirty old industrial age.

Under the new post-1971 operating system, we were told that the world would now be divided among producers and consumers.

The “have-not producers” would provide the cheap labor which first world consumers would increasingly rely on for the creation of goods they used to make for themselves. “First world” nations were told that according to the new post-industrial rules of de-regulation and market economics, that they should export their heavy industry, machine tools and other productive sectors abroad as they transitioned into “white collar” post-industrial consumer societies. The longer this outsourcing of industries went on, the less western nations found themselves capable of sustaining their own citizenries, building their own infrastructure or determining their own economic destinies.

In place of full spectrum economies that once saw over 40% of North America’s labor force employed in manufacturing, a new addiction to “buying cheap stuff” began, and a “service economies” took over like a cancer.