NATO Trips on Own Lies with U-Turn on ‘Russian Aggressor’ 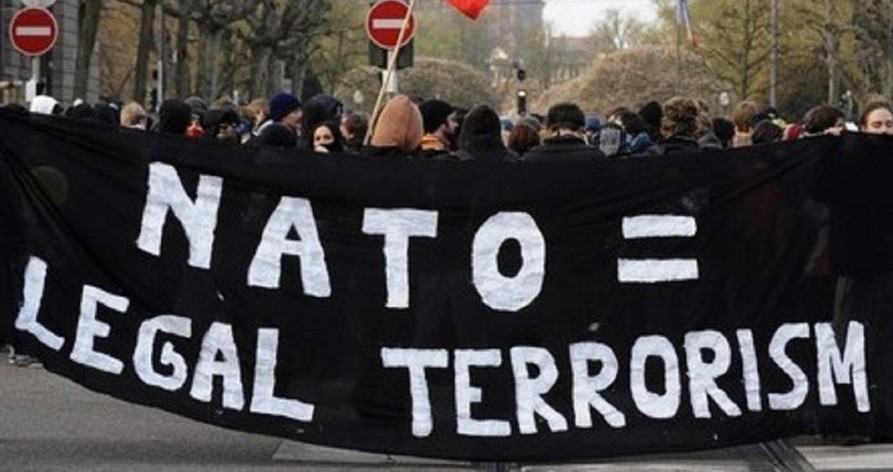