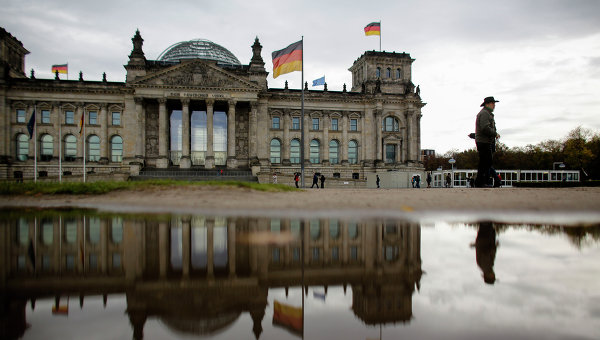 A meeting of representatives of civil societies meant to foster dialogue between Germany and Russia has been postponed amid tensions between the two countries over the conflict in Ukraine.

Organizers of the St. Petersburg Dialogue forum said on Thursday that this year’s meeting of co-chairs and heads of working groups, due to take place in Munich, Germany, on December 1, has been called off by mutual agreement between the countries’ governments.

However, the forum will continue its work within eight working groups, which are also due to hold meetings in December, the group’s press service said.

This is not the first time that St. Petersburg Dialogue events have been cancelled. Just a few days ago, a meeting of representatives of the dialogue’s German steering committee, scheduled for November 25, was also postponed indefinitely.

Lothar de Maiziere, who heads the committee, said then the decision was taken at the request of German Chancellor Angela Merkel. “I had to satisfy this request, despite all my unwillingness,” local media quoted de Maiziere as saying.

The forum brings together leaders from business, civil society and politics, and is usually attended by the German chancellor and the Russian president.

It was initiated in 2001 by Russian President Vladimir Putin and former German Chancellor Gerhard Schroeder as a platform for prominent Russian and German politicians and public figures to discuss key issues of cooperation between the two states and their civil societies.