How Germany Was Partitioned. Lessons for Ukraine BY Yuriy RUBTSOV 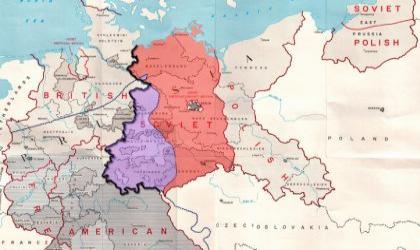