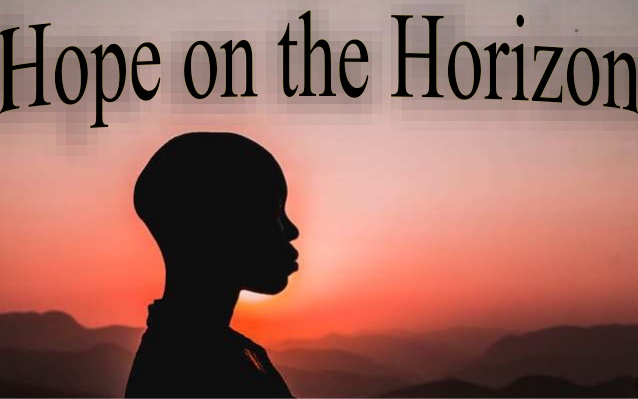 Washington in its arrogance, seeing itself as “indispensable,” poses a continuing threat to the lives of hundreds of millions of people. The extraordinary number of dead that Washington has murdered in the 21st century – ”The American Century” – is dismissed as “collateral damage” in the “war on terror.”

The war on terror is a hoax. It is a creation of the evil neoconservatives who intend Washington’s world hegemony and Israel’s hegemony from the Nile to the Euphrates. The rest of mankind has realized that Washington’s drive for world hegemony means the entire human race will be dismissed as “collateral damage” as Washington establishes itself as the “exceptional, indispensable country.” The country whose will is above the rule of law and whose morality is non-existent.

The stark reality is that America, which wore the White Hat during the Cold War, now wears the Black Hat, and Russia and China have traded the Black Hat for the White Hat. The hope for mankind no longer resides in the West, which has entered a militarized gestapo existence conducting war against its own citizens and the world at large.

Aggression is the hallmark of 21st century Washington and its captive European vassal states. There has not been a 21st century year without slaughter of innocents by “Western civilization”.

In this interview with Eric King – speak of the hope that comes from revulsion at the looting of southern Europe by fellow EU members and the American hedge funds. If southern Europeans can find the intelligence to comprehend that the New York and German financial interests have decided to destroy the prospects of southern Europeans for the sake of the profits of American and northern European financial interests, European peoples, brainwashed into the grand glorious prospects of being an EU member, might realize the treachery to which they were subjected and leave the exploitative system known as the European Union, a system designed to destroy the sovereignty of European nations.

Powerful Russia stands there as an alternative. As does China. If the Greek government has the sense to default to those who are determined to exploit and to destroy Greece, Italy and Spain will follow. Russia and China are waiting with open arms, and unlike the Western governments, Russia and China are not bankrupt.

Without southern Europe NATO is a non-entity. The Brzezinski and neocon doctrines of Washington controlling Eurasia come to naught. Without NATO Washington’s pretense of speaking for “the world community,” that is, for the white people, rings hollow.

We have to pray for life. Unless Washington can be isolated life on earth has dim prospects.