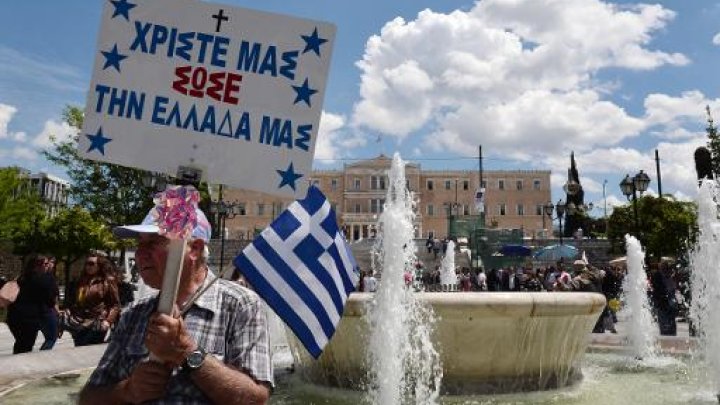 Sputnik – In May, Russia invited Greece to become an NDB member, with discussions on Athens‘ membership in the bank expected to take place at the July 9-10 BRICS summit in the Russian city of Ufa.

“Greece has also been invited to become a BRICS member within the Development Bank of the BRICS. We are still open to that,” Isychos, who is also the co-chair of the Russian-Greek Intergovernmental Committee, said.

According to him, Greece has always been in favor of good European-Russian relations and of European-Eurasian relations. Athens is currently in talks over joining the BRICS bank with the group’s members.

The NDB is expected to become an alternative to Western-dominated financial institutions and will focus primarily on funding infrastructure projects.