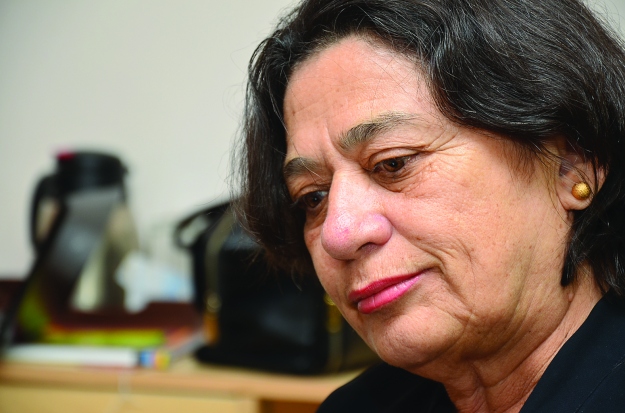 The Executive Committee of the WPC took place in the Indian city of Goa from 26-28 November 2014. The meeting, hosted by the All India Peace and Solidarity Organisation (AIPSO), concluded after discussions on the threats to peace in different parts of the world with the following statement:

The WPC supports the resolution of all disputes on the basis of the UN Convention of the Law of the Seas of 1982 and calls upon all sides and especially upon the people of the region to be guided by the principle of the friendship of the peoples, and against any foreign interference. The WPC denounces the escalation of the aggression against the Korean people reflected in the recent UN resolution against the DPR Korea and expresses its solidarity with the Korean people. It calls for the removal of the US troops from South Korea and on end to the provocative military exercises of USA with Japan and South Korea in the area and expresses its solidarity with the Korean people aspiration to peaceful reunification.

The WPC notes with concern the increasing alignment of India with the US foreign policy in the region. The WPC also condemns the actions of the Japanese government which is re-interpreting the Article 9 of the Constitution of Japan to allow the revival of Japanese militarism through the deployment of Japanese troops abroad as part also of the US-Japan military agreements.

The WPC condemns the ongoing occupation of Iraq and the multiple interferences in the domestic affairs of Syria with the tens of thousands of mercenaries, funded, trained and instructed by the USA, NATO and EU aiming at the violent regime change and redrawing of borders.

During the recent, unilateral aggression of Israel in the Gaza strip (July/August 2014), the Israeli war machine killed by air, sea and ground invasion more than 2.194 people, 40% of them women and children. More than 500.000 people are homeless, living in shelters and schools. 5 millions tons of construction materials are needed to build again all that has been destroyed, for the third time in five years. We demand and support the establishment of an independent State of Palestine within the borders of June 4, 1967, with East Jerusalem as its capital, and its recognition by the UN as a full Member State. The genocidal siege of Gaza has to end immediately.

The WPC opposed always NATO from its founding and is categorically against its expansion, and its plans to affiliate Georgia and Ukraine, as decided in its recent summit in Wales.

The WPC denounces the imperialist intervention of the USA, EU and NATO in the Ukraine with the coup last February and the installation of a reactionary government which included fascist and neo-Nazi forces. We also condemn the murderous bombing of the civilian populations in the East Ukrainian region and the chauvinistic attacks on linguistic and ethnic minorities in Ukraine.

The WPC salutes the declaration of CELAC for a Region of Peace, free of foreign military bases and fleets and calls upon the peoples of the area to strengthen their anti-imperialist actions and struggles.

The Executive Committee expresses its sincere thanks to the people of Goa, the Goa unit of All India Peace & Solidarity Organisation for hosting this meeting and providing warm hospitality to all participants.