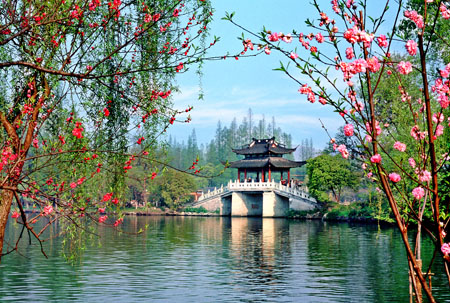 The official agendas of G20 summits are normally more or less standard. Since the financial crisis of 2008, the meetings have been dominated by coordinating the measures to support global growth and stabilize financial markets. A G20 top level meeting is always an opportunity for world leaders to meet each other. The bilateral meetings dominated this summit to reflect global trends and illustrate how much political clout each participant has in the contemporary world.