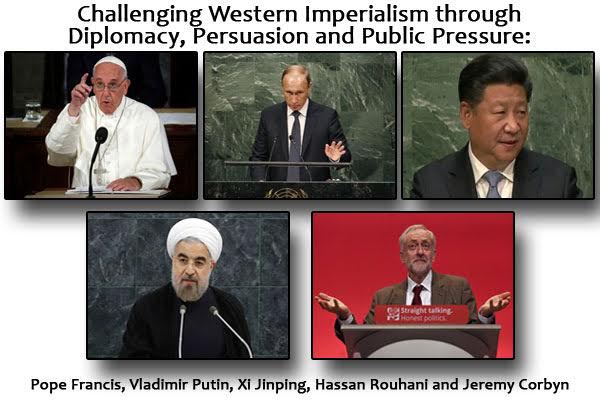 (We are documenting Petras Reflections for encouragement and reasoning)