Donald Trump: ‘Things will work out fine between the U.S.A. and Russia’ 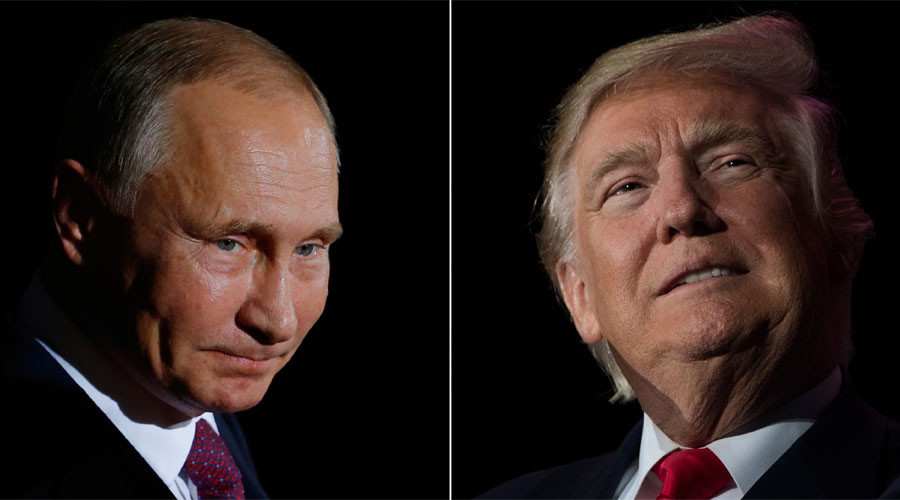 It is going to take a great deal of damage control for the US to repair relations with Russia which Donald Trump has made inexplicably worse after promising throughout his campaign and early Presidency to do the opposite.

Russia is not a country to base international relations on grudges and will always be willing to speak with America, assuming America has something reasonable to say.

That not withstanding, any further attacks on Syria will certainly made things even more strained between the two countries.

Someone should have reminded Trump about this before he shifted his policies.

If Trump defines peace with Russia as forcing Russia to do what America defines as peaceful, he will be in for a big shock. Boris Yeltsin is no longer the Russian President. For decades now, Russia has been once again pursuing an independent foreign policy as well as independent trade and domestic policies.

Genuine peace with Russia means respecting Russia and allowing Russia to function on its own terms. Anything less is not peace, it is domination. The US is not in a position to dominate Russia because Russia is no longer in a submissive position and hasn’t been since at least the early 2000s.