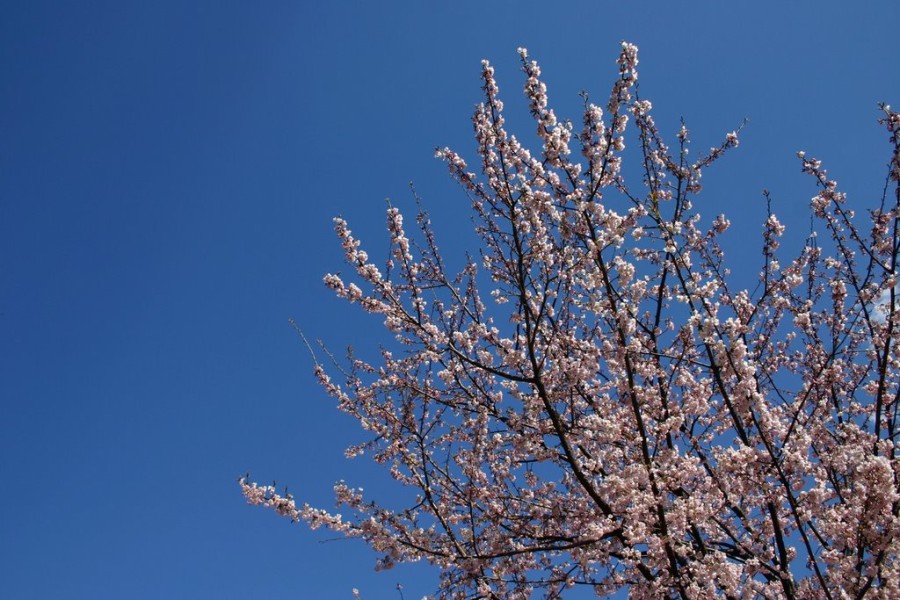 China and Japan on Friday reached a four-point agreement to improve bilateral ties, agreeing to resume political, diplomatic and security dialogue while acknowledging different positions on the Diaoyu Islands.

The four points in the agreement read as follows:

— The two sides have affirmed that they will follow the principles of the four political documents reached between China and Japan and continue to develop the China-Japan strategic relationship of mutual benefit.

— In the spirit of „facing history squarely and looking forward to the future,“ the two sides have reached some agreement on overcoming political obstacles in the bilateral relations.

— The two sides have acknowledged that different positions exist between them regarding the tensions which have emerged in recent years over the Diaoyu Islands and some waters in the East China Sea, and agreed to prevent the situation from aggravating through dialogue and consultation and establish crisis management mechanisms to avoid contingencies.

— The two sides have agreed to gradually resume political, diplomatic and security dialogue through various multilateral and bilateral channels and to make efforts to build political mutual trust.

„The hard-earned agreement is a precious step towards a better bilateral relationship,“ said Yang Bojiang, deputy head of the Institute of Japan Study of the Chinese Academy of Social Sciences (CASS). „The two countries did it for the sake of a stable, healthy and sustainable relationship and the regional peace and stability.“

„Every time when the China-Japan relations went wrong, it was because Japan made wrong moves about historical issues and territorial disputes. That’s why this four-point agreement is important,“ said Gao Hong, also deputy head with the CASS Institute of Japan Study.

Experts considered the multi-point agreement a result from mounting domestic and international pressure on the Abe administration.

Sour political relations between China and Japan, the former being the latter’s largest trading partner for years, have already taken a toll on bilateral trade between the world’s second and third largest economies, putting many on nerves.

„Japan needs China as a key export market whereas China needs Japan in fields such as energy conservation, environmental protection and technological cooperation,“ Yang Bojiang said, adding that the two side could also collaborate with each other on a number of regional and international issues.

Analysts also believe the agreement could also help bring regional tensions in the Asia-Pacific under control and is conducive to the interests of countries on the Pacific Rim, including the U.S.

„Should the Abe administration continue on its dangerous path, there might be a good chance that the situation would spiral out of control,“ said Qu Xing, president of the China Institute of International Studies. „Even the U.S. would not want to see full-front confrontations between China and Japan.“

The two sides need to uphold the political foundation for China-Japan relations strictly according to the spirit of the four-point agreement, Yang Jiechi said during the meeting.

A long-term, healthy and stable growth of China-Japan relations serves the fundamental interests of both countries and their people, and it is China’s consistent position to grow China-Japan relations on the basis of the four political documents in the spirit of „taking history as a mirror and looking forward to the future,“ Yang said.

The Chinese side has reiterated its position, urging the Japanese side to face up to and properly handle such issues of great sensitivity as history and the Diaoyu Islands and work with the Chinese side for the improvement and growth of the bilateral relations, Yang said.

„The agreement is just the first step. The ice between China and Japan is too thick to melt in one day,“ Yang Bojiang said. „The China-Japan relations are likely to see a new balance between cooperation and confrontation.“

He expected Japan Prime Minister Shinzo Abe to think twice regarding the issue of visiting the Yasukuni Shrine, which honors 14 Class A war criminals.

However, Prof. Yang said the Yasukuni Shrine is not the only historical issue between China and Japan and their „seesaw game“ will continue.

Experts stressed that the improvement of bilateral relations need sincerity from Japan.

„We should not be too optimistic. The struggle about historical issues and territorial disputes will go on. China should continue its routine patrol in its territorial waters,“ Gao Hong said.

Yachi said during Friday’s meeting that Japan attaches great importance to the strategic relationship of mutual benefit with China.

Japan stands ready to proceed from the overall interests, conduct dialogue and consultation with China to enhance common understanding and mutual trust, and properly handle disagreement and sensitive issues, the press release quoted Yachi as saying.