China is Ready to Support Russia 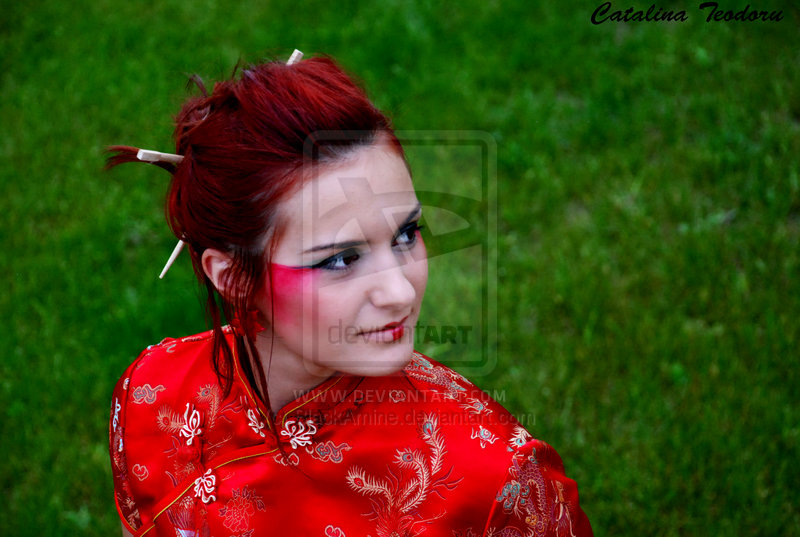 At the most tense period of currency turbulence in Russia when its enemies were noting with satisfaction that “the country is falling uncontrollably into the abyss of economic crisis and recession”, against Western rating agencies’ statements that they were going to review Russia’s ratings to the downside and declare them near to “trash”, in other words prohibited for foreign investors, the official representatives of the Chinese government made important statements in support of Moscow.

On December 22, the Minister of foreign affairs of China Wang Yi declared that Beijing was ready to assist Russia in surmounting its economic difficulties. “If the Russian side so requires, we shall provide the necessary assistance, within the framework of our performance capabilities”, the Minister said. He added that “in the PRC, we believe that Russia has both aptitude and wisdom needed to surmount the existing difficulties in its economic situation”.

According to the Chinese experts, support may be provided to Russia through such mechanisms as the Shanghai Cooperation Organization and BRICS. In addition, the support from China may be realized within the framework of the agreement concluded between the Bank of Russia and the People’s Bank of China this October. It is a cross currency swap agreement. It provides for the possibility of export settlements between the parties in roubles and yuans without using the dollars. The swap line volume is 150 bn yuans (about USD 24.5 bn). The agreement is concluded for three years and may be prolonged subject to both parties’ consent.

There is no doubt that the declarations of the Chinese politicians as regards their willingness to help Russia to overcome the existing difficulties in the present-day international situation have a strategic character and imply certain risks for the Chinese side. Evidently, Washington, being China’s major trading partner, will be extremely displeased with this step made by the Chinese authorities. American officials repeatedly expressed the hope that China would join the anti-Russian sanctions. However this brought no reaction from China. And if today Russia is able to come out of the crisis with minimal losses, thanks to China’s support, it threatens to worsen seriously the relations between Washington and Beijing.

At the same time, it is evident that recently Beijing’s stakes in its relations with Moscow have become very high, and the joint infrastructure projects with Russia, the agreements for implementation of which were signed in 2014, have proved to be so important for the PRC that they are even ready to allow certain cooling in their relations with the USA. Many Russian and Western analysts refused to believe in such outcome of the events pointing out that China’s policy is built in the first turn on its own interests, where its relations with the USA have a very special place. But the Chinese authorities’ decisive gesture once again stresses that recently the Sino-Russian relations have risen to a new level of trust and cooperation. The two countries are bound by very serious and large-scale projects, in the first turn the Europe – West China transport corridor and the Power of Siberia gas pipeline, which are important not only to Russia but to China as well. And their success directly depends on the processes going on in Russia.

Today, Beijing is maximally interested in stable development of the Russian economy and the bilateral relations between China and Russia, thus forming a reliable basis for successful implementation of the largest energy projects. The Chinese authorities are well aware that the economic crisis in Russia, in case it gains force, will be able to create serious difficulties delaying the implementation of the projects, and this is what Beijing does not want in any case. Therefore, it may be said that the declaration made by the Chinese Minister of foreign affairs is a well-planned step in order to provide assistance just in the sphere of funding of these projects having crucial importance for the PRC’s future, providing credit facilities for their implementation to ensure the best progress of construction. And, apart from all the rest, it is also a very convenient pretext to demonstrate China’s independent and pragmatic policy.

Dmitry Mosyakov – Professor, Doctor of Historical Sciences, Director of the Centre for Southeast Asia, Australia and Oceania and the Institute of Oriental Studies of the Russian Academy of Sciences