Brexit: What Is It About? By Paul Craig ROBERTS, Former Assistant Secretary of the US Treasury for Economic Policy in the Reagan Administration 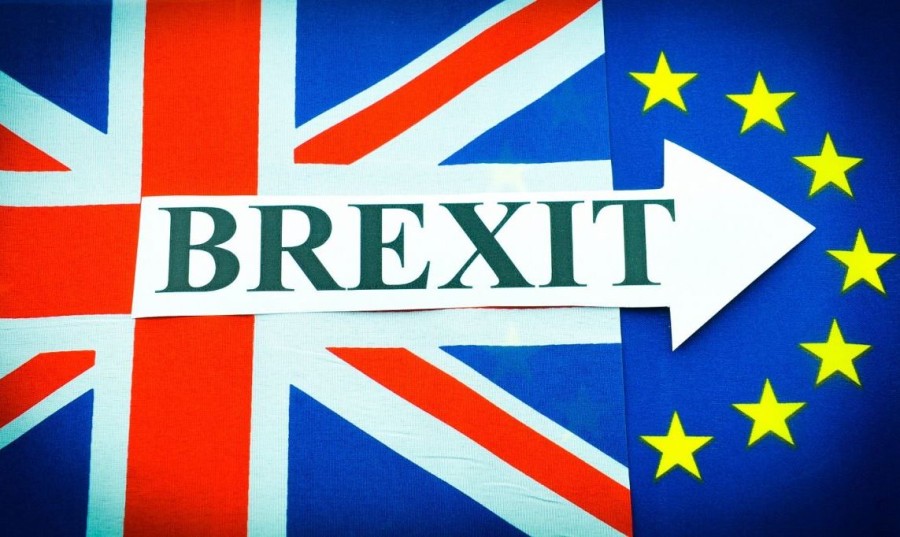 EDITOR’S CHOICE | 23.06.2016
If you read the presstitute media, Brexit – the referendum on the UK’s exit from the EU – is about racism. According to the story line, angry rightwing racists of violent inclinations want to leave the EU to avoid having to accept more dark-skinned immigrants into England.

Despite the constant propaganda against exit, polls indicated that more favored leaving the EU than remaining until a female member of Parliament, Jo Cox, was killed by a man that a witness said shouted “Brexit”. Cox was an opponent of leaving the EU.

The UK government and presstitute media used Cox’s murder to drive home the propaganda that violent racists were behind Brexit. However, other witnesses gave a different report. The Guardian, which led with the propaganda line, did report later in its account that “Other witnesses said the attack was launched after the MP became involved in an altercation involving two men near where she held her weekly surgery.” Of course, we will never know, because Cox’s murder is too valuable of a weapon against Brexit.

There is no doubt that many in the UK are disturbed at the transformation of their country. One doesn’t have to be a racist to feel that one’s country is being stolen from them by people of alien cultures. The British have a long history of fighting off invaders, and many believe they are experiencing an invasion, although not an armed one. An armed one, of course, would not have the government’s and media’s support.

When British people hear pundits pronounce that immigrants contribute more to the UK than they absorb in social payments, what they hear is inconsistent with their experience. Moreover, many British are tired of having to avoid entire sections of their cities, including London.

But let’s give the propagandists the benefit of the doubt and for sake of argument assume that Brexit is about racism. What is the opposition to Brexit really about? Most certainly it is not about helping the refugees from Washington’s wars that the UK government has enabled. If the British establishment cared so much for the Muslims seeking refuge from America’s invasions, bombs, and drones, the British establishment would not have supported Washington’s attacks on these people.

Opposition to Brexit is based on two powerful interests of Washington.

One is the interests of the New York banks and Wall Street to eliminate the UK as a financial center competitor. This blatant fact has escaped the notice of the City and the Bank of England.

The British have forgotten that they only have one foot in the EU, because the UK was permitted to keep its own currency. The UK does not use the euro and, thus, retains the power to finance the British government. Greece, Portugal, Spain, Italy, France, Germany, etc., do not have this capability. They are dependent on private banks for financing.

In order to trick the UK into joining the EU, the British were given special privileges. However, these privileges cannot last forever. The EU process is one of political integration. As I reported years ago, Jean-Claude Trichet, at that time the president of the European Central Bank, said that to complete the political integration of Europe, the fiscal policies of member states would be centralized. It is impossible to centralize fiscal policies if the UK is an independent financial center with its own central bank and currency.

Wall Street understands that the defeat of Brexit means a shortened lifespan for London as a financial center, as it is impossible to be a financial center unless a country has its own currency and central bank. As it is impossible for the UK to be a member of the EU and not operate under the European Central Bank, once the Brexit referendum is defeated, the process of gradually forcing the UK into the euro will begin.

The other powerful interest is the interest of Washington to prevent one country’s exit from leading to the exit of other countries. As CIA documents found in the US National Archives make clear, the EU was a CIA initiative, the purpose of which is to make it easy for Washington to exercise political control over Europe. It is much easier for Washington to control the EU than 28 separate countries. Moreover, if the EU unravels, so likely would NATO, which is the necessary cover for Washington’s aggression.

The EU serves Washington and the One Percent. It serves no one else. The EU is a murderer of sovereignty and peoples. The intent is for the British, French, Germans, Italians, Greeks, Spanish, and all the rest to disappear as peoples. Brexit is the last chance to defeat this hidden agenda, and apparently the British will vote without having a clue as to what is at stake and what the vote is about.