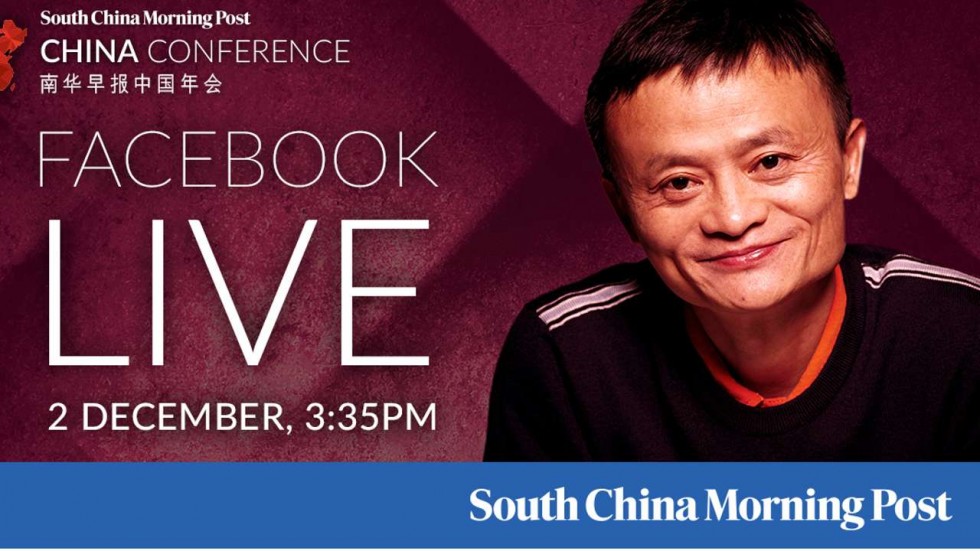 “The greatest difference between the Belt and Road Initiative and general globalisation lies in the inclusion of young people, women, smaller enterprises and developing countries. It aims to reach more people. This is both a responsibility and an opportunity”.

“Last year I spent more than 820 hours travelling all across the globe to gain insight into the world. It is important to be there, observe and think. We want to do something different. Instead of simply selling our products to Belt and Road countries or importing cheap labour and raw materials, we want to create jobs, stimulate overseas economies and improve people’s livelihoods”.

Ma’s words echo those of Chinese President Xi Jinping who spoke at the economic forum in Beijing, saying,

“We have no intentions to meddle in the internal affairs of other countries via bringing our social system and the development model, or by imposing our will (on other states)”.

The sentiments of both Jack Ma and President Xi will go a long way in assuring the long term success of a project that will not blossom over-night but which is all ready making surprisingly fast progress. The idea itself is only as old as 2013.

Many in the west have said that China’s dream of linking trade networks by rail and sea in East Asia, Eurasia, Central Asia, Africa and Eurasia is something of a pipe dream. These are the same people that in the early 2000s said that China’s economy would never outpace that of Germany, Japan, Britain and France. But China has eclipsed each of these economies and is on track to do the same in respect of the United States.

China is slow and steady at the worst of times and fast and steady at the best of times. Those in the west who are laughing at the One Belt–One Road project ought to remember that if China used the same bully and intimidation tactics as the World Trade Organisation, things would be quicker. But Ma and President Xi have taken the long view.

China understands that patience and cooperation eventually pays greater dividends than the sledgehammer techniques of economic imperialism pioneered and still effectively used by the west.