BRICS Development Bank – A Commendable Alternative To The IMF 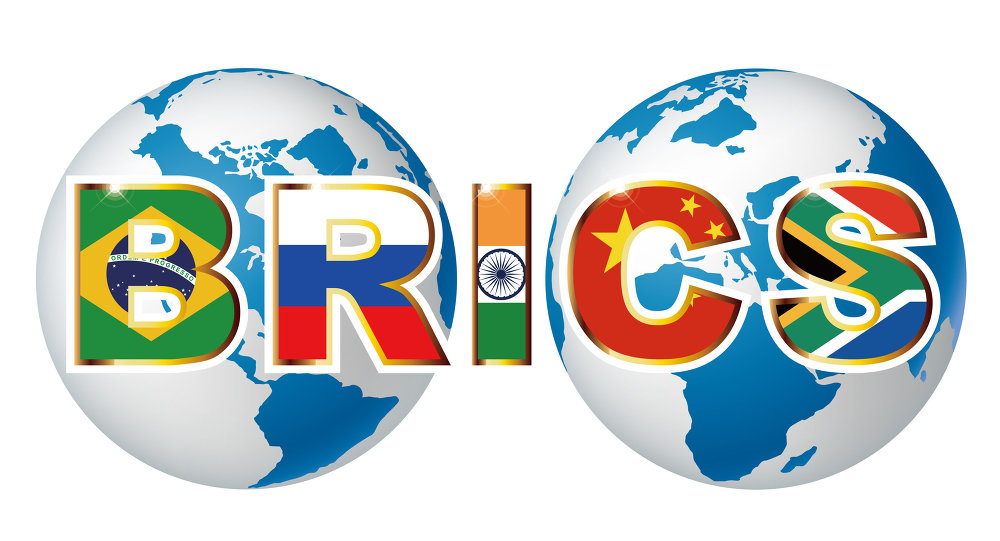 © Photo: gcms.pl The Russian State Duma (parliament) has ratified the agreement on establishment of the BRICS bank, signed by the leaders of Brazil, Russia, India, China and South Africa in July last year. The State Duma’s parliament members hope that the New Development Bank — this is the name given to this financial institution to start operations by the end of this year.

The New Development Bank is intended for the financing of infrastructure projects in the BRICS countries and developing countries. Experts point out that the new structure is an alternative to the IMF and the World Bank, which are controlled by the United States, which are gradually losing their influence. By the way, focus of the BRICS bank’s activities will be directed at those projects that were deprived of aid by international funds.
BRICS summit
BRICS‘ $100 bln New Development Bank To Start Work By Late 2015 – Russia’s Finance Ministry
This will be one of the largest international financial institutions, with a declared capital of 100 billion dollars — says Russian Deputy Finance Minister Sergei Storchak. The initial invested share capital of the New Development Bank will be 10 billion dollars and will be generated over a period of 7 years. The total capital will be distributed proportionally among the five founder members of the bank; contribution of each of them will be 2 billion dollars. Sergei Storchak considers the basic standard of equality of shares as principally essential.
This is a new institution — he points out — in which all countries will have equal shares and each an equal say in the voting process. And, accordingly, presents equal opportunities to shareholders and potential borrowers. In this equation — a major difference between the BRICS bank and other couple of dozen multilateral development banks, which exist in the world, is that the distribution of capital often occurs depending on the economic potential of its participants.
According to deputy head of the Russian Ministry of Finance, the Agreement on establishment of New Development Bank is open for accession to new members. The only condition is that these countries should be members of the UN. However, the new members will not have access to execution of some of its powers, which the BRICS countries are endowed with. In particular, key decisions in the bank will be taken by a majority vote of the founder-members. And only they will have the authority to delegate their representatives to the governing bodies of the bank. The corporate governance system will be three-tiered: a Board of Governors, a Board of Directors and a President, who will be elected for a five year term in rotation. The Agreement stipulates that all officers and employees of the new Development Bank shall be immune from prosecution and immigration restrictions. Their wages will be exempt of taxes. Income and assets of the bank, as well as all deals concluded by the bank will be exempted from any kind of taxes. In addition, property and archives of the bank will not be liable to be searched or seized. The BRICS bank’s headquarters will be located in Shanghai. This Chinese metropolis has undertaken to provide an office and all necessary equipment for its operations.
It is expected that the first meeting of the Board of Directors of the New Development Bank will take place in July as part of the planned BRICS summit. This year, members of the group leaders are expected to meet in Ufa — the capital of the Russian Republic of Bashkortostan.
21:34 24.02.2015(updated 21:41 24.02.2015)
2600
Read more: http://hindi.sputniknews.com/world/20150224/1013564153.html#ixzz3Sl2QdItP