Russophobia To Conceal US – European Decline by Finian Cunningham 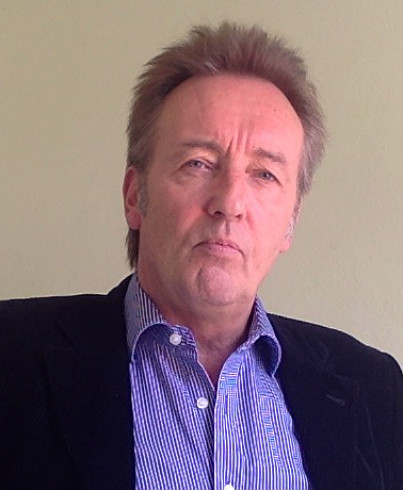 Finian Cunningham (born 1963) has written extensively on international affairs, with articles published in several languages. Originally from Belfast, Northern Ireland, he is a Master’s graduate in Agricultural Chemistry and worked as a scientific editor for the Royal Society of Chemistry, Cambridge, England, before pursuing a career in newspaper journalism. For over 20 years he worked as an editor and writer in major news media organizations, including The Mirror, Irish Times and Independent. Now a freelance journalist based in East Africa, his columns appear on RT, Sputnik, Strategic Culture Foundation and Press TV.
Get short URL
© Getty Images
It is an age-old statecraft technique to seek unity within a state by depicting an external enemy or threat. Russia is the bête noire again, as it was during the Cold War years as part of the Soviet Union.

But the truth is Western states are challenged by internal problems.

Ironically, by denying their own internal democratic challenges, Western authorities are only hastening their institutional demise.

Russophobia — “blame it all on Russia” — is a short-term, futile ploy to stave off the day of reckoning when furious and informed Western citizens will demand democratic restitution for their legitimate grievances.

The dominant “official” narrative, from the US to Europe, is that “malicious” Russia is “sowing division;”“eroding democratic institutions;” and “undermining public trust” in systems of governance, credibility of established political parties, and the news media.

This narrative has shifted up a gear since the election of Donald Trump to the White House in 2016, with accusations that the Kremlin somehow ran “influence operations” to help get him into office. This outlandish yarn defies common sense. It is also running out of thread to keep spinning.

Paradoxically, even though President Trump has rightly rebuffed such dubious claims of “Russiagate” interference as “fake news”, he has at other times undermined himself by subscribing to the notion that Moscow is projecting a campaign of “subversion against the US and its European allies.” See for example the National Security Strategy he signed off in December. 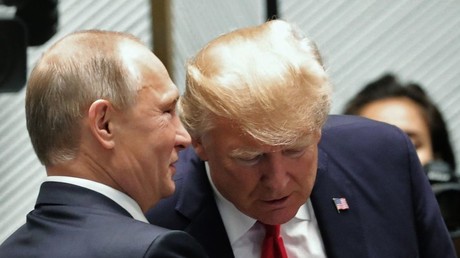 How Russophobia wrecked normalization between US & Russia

Pathetically, it’s become indoctrinated belief among the Western political class that “devious Russians” are out to “collapse” Western democracies by “weaponizing disinformation” and spreading “fake news” through Russia-based news outlets like RT and Sputnik.

Totalitarian-like, there seems no room for intelligent dissent among political or media figures.

On and on goes the narrative that Western states are essentially victims of a nefarious Russian assault to bring about collapse.

A particularly instructive presentation of this trope was given in a recent commentary by Texan Republican Representative Will Hurd. In his piece headlined, “Russia is our adversary”, he claims: “Russia is eroding our democracy by exploiting the nation’s divisions. To save it, Americans need to begin working together.”

Congressman Hurd asserts: “Russia has one simple goal: to erode trust in our democratic institutions… It has weaponized disinformation to achieve this goal for decades in Eastern and Central Europe; in 2016, Western Europe and America were aggressively targeted as well.”

Lamentably, all these claims above are made with scant, or no, verifiable evidence. It is simply a Big Lie technique of relentless repetition transforming itself into “fact”.

As a putative solution, Representative Hurd calls for “a national counter-disinformation strategy” against Russian “influence operations”, adding, “Americans must stop contributing to a corrosive political environment”. 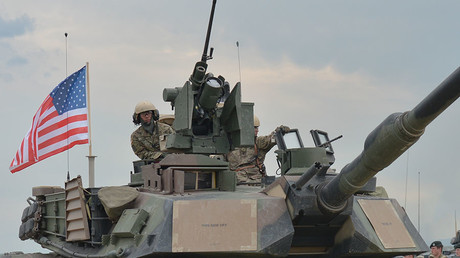 The latter is a chilling advocacy of uniformity tantamount to a police state whereby any dissent or criticism is a “thought-crime.”

It is, however, such anti-democratic and paranoid thinking by Western politicians — aided and abetted by dutiful media — that is killing democracy from within, not some supposed foreign enemy.

There is evidently a foreboding sense of demise in authority and legitimacy among Western states, even if the real cause for the demise is ignored or denied. Systems of governance, politicians of all stripes, and institutions like the established media and intelligence services are increasingly held in contempt and distrust by the public.

Whose fault is that loss of political and moral authority? Western governments and institutions need to take a look in the mirror.

The endless, criminal wars that the US and its European NATO allies have been waging across the planet over the past two decades is one cogent reason why the public has lost faith in grandiose official claims about respecting democracy and international law.

The US and European media have shown reprehensible dereliction of duty to inform the public accurately about their governments’ warmongering intrigues. Take the example of Syria. When does the average Western citizen ever read in the corporate Western media about how the US and its NATO allies have covertly ransacked that country through weaponizing terrorist proxies?

How then can properly informed citizens be expected to have respect for such criminal government policies and the complicit news media covering up for their crimes?

Western public disaffection with governments, politicians and media surely stems also from the grotesque gulf in social inequality and poverty among citizens from slavish adherence to economic policies that enrich the wealthy while consigning the vast majority to unrelenting austerity.

The destabilizing impact on societies from oppressive economic conditions is a far more plausible cause for grievance than outlandish claims made by the political class about alleged “Russian interference”. 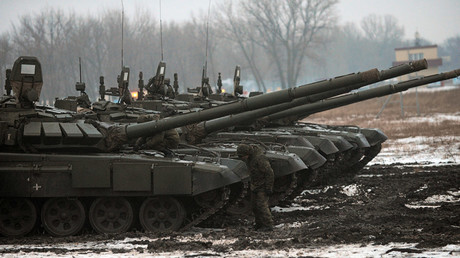 Yet the Western media indulge this fantastical “Russiagate” escapism instead of campaigning on real social problems facing ordinary citizens. No wonder such media are then viewed with disdain and distrust. Adding insult to injury, these media want the public to believe Russia is the enemy?

Instead of acknowledging and addressing real threats to citizens: economic insecurity, eroding education and health services, lost career opportunities for future generations, the looming dangers of ecological adversity, wars prompted by Western governments trashing international and diplomacy, and so on — the Western public is insultingly plied with corny tales of Russia’s “malign influence” and “assault on democracy.”

Just think of the disproportionate amount of media attention and public resources wasted on the Russiagate scandal over the past year. And now gradually emerging is the real scandalthat the American FBI probably colluded with the Obama administration to corrupt the democratic process against Trump.

Again, is there any wonder the public has sheer contempt and distrust for “authorities” that have been lying through their teeth and playing them for fools?

The collapsing state of Western democracies has got nothing to do with Russia. The Russophobia of blaming Russia for the demise of Western institutions is an attempt at scapegoating for the very real problems facing governments and institutions like the news media. Those problems are inherent and wholly owned by these governments owing to chronic anti-democratic functioning, as well as systematic violation of international law in their pursuit of criminal wars and other subterfuges for regime-change objectives.